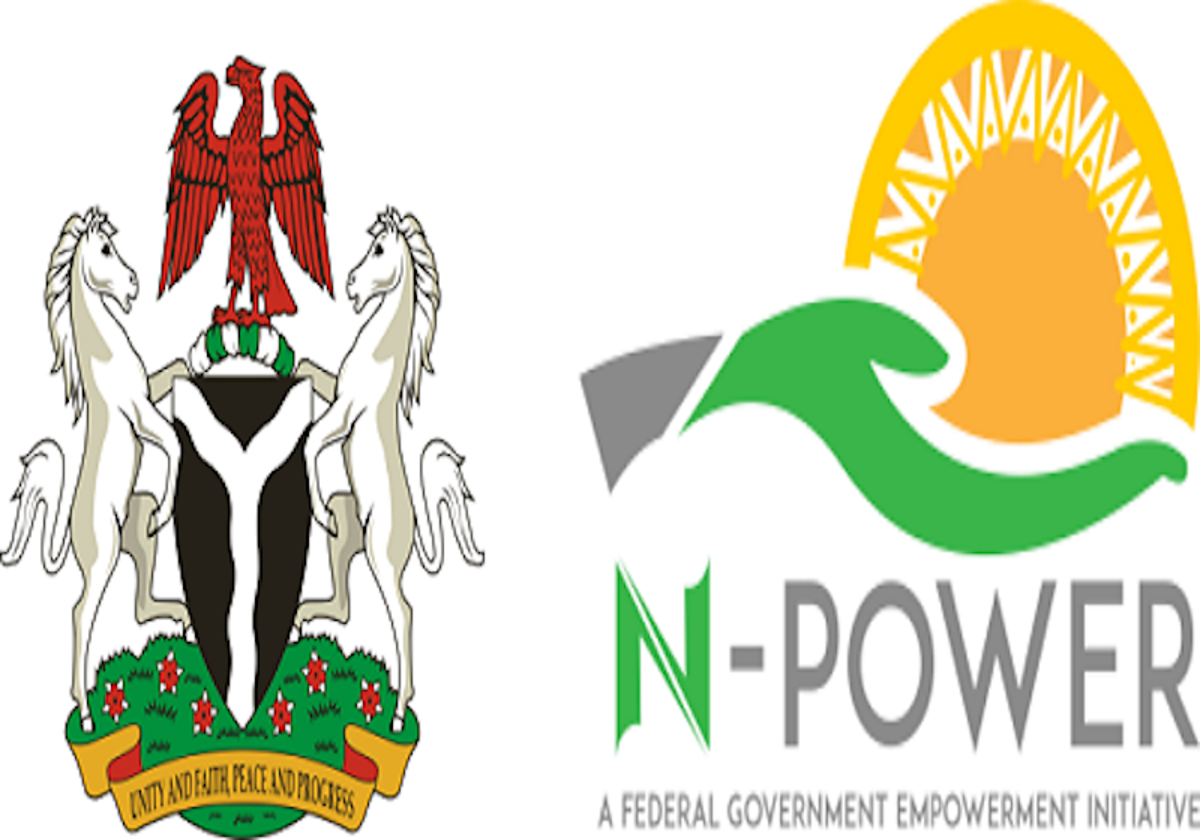 The Bank of Industry (BoI) has said it disbursed  N3.7 billion to beneficiaries of two empowerment programmes in 2020.

According to the bank’s chairman, Mr Aliyu Dikko, the bank facilitated the disbursement N2.5 billion and N1.2 billion under the N-Power and Government Enterprise and Empowerment Programmes to 300,011 and 109,039 beneficiaries respectively.

The chairman who said this at the bank’s 2020 Annual General Meeting held virtually in Abuja added that despite the adverse impacts of the COVID-19 pandemic and the fall of crude oil prices, its 2020 performance showed strength and resilience.

The increase, he said, was largely attributed to the successful debt syndications of €1 billion and $1 billion that were concluded in March and December 2020 respectively.

Dikko stated that profit before tax (PBT) fell by 9.6 per cent to N35.54 billion as a result of the economic slowdown in the year as well as the various interventions and support initiated by the bank for its customers.

He explained that the bank reduced interest rates on all BOI-funded projects from 10 per cent to eight per cent for a one-year period and extended the principal repayment period by three months.

Dikko said, “The bank carried out the directive of the CBN, by reviewing and restructuring all projects managed under the CBN intervention programme with moratorium extension of three months (with a possible extension to 12 months) and interest rate reduction to five per cent per annum.”

The Managing Director and Chief Executive Officer of the Bank, Mr Kayode Pitan, noted that while the bank was significantly impacted by the COVID-19 pandemic, it remained committed to supporting enterprises across the country.