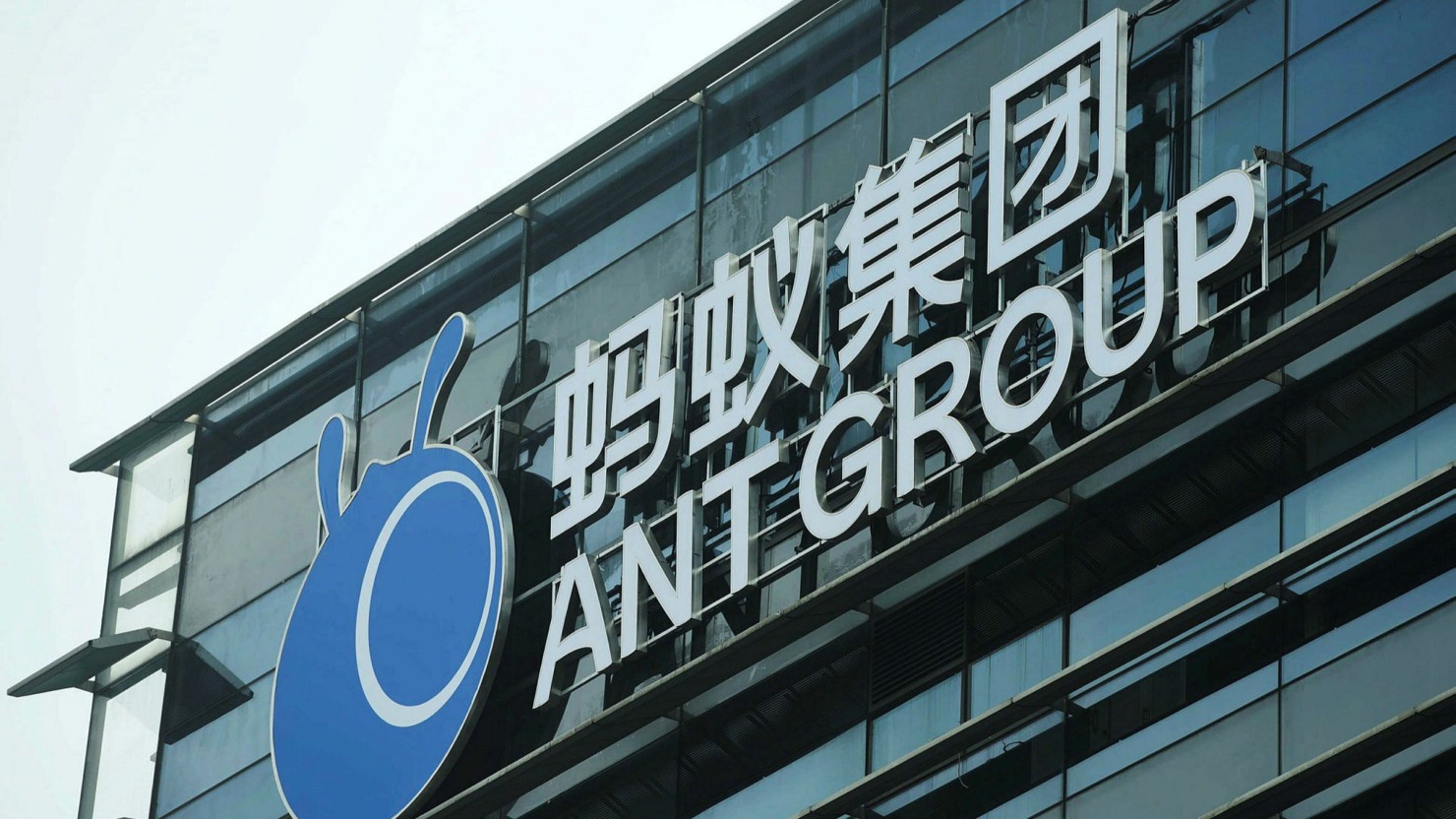 Ant Group raised over $34.5 billion in Hong Kong and Shanghai. The company recorded a huge retail investors bid of $3 trillion which equals the Gross Domestic Product (GDP) of the United Kingdom.

Ant Group, a company that is in charge of the biggest payment platform in China records a mad rush for its stock in its IPO as a huge interest set in among both institutional and retail investors. This is groundbreaking as many speculated that the upcoming U.S. presidential election set next week would have a negative effect on the market.

The company recorded a huge retail investors bid of $3 trillion which equals the Gross Domestic Product (GDP) of the United Kingdom. It is said that Ant Group will continue to be positively impacted by the ongoing digitization of the Chinese Financial Market.

The Ant Group IPO increased by 394 times as nearly 1.5 million retail investors trooped into the market to invest about $167.7 billion equivalent to HK$1.3 trillion as at 11 am local time.

Interestingly, this is said to increase after the book closure at 12:30 pm according to the report. The cash will therefore remain frozen until the stock trading begins on November 5.

The late August M1 data released by the Hong Kong Monetary Authority reveals that the total Money in circulation every day in the local financial system is HK$2.46 billion, which means the Ant Group IPO has obtained more than half of the amount.

Louis Tse Ming-Kwong, the managing director of Wealthy, a Hong Kong-based brokerage expressed his excitement stating that the recorded retail investors obtained by the Ant Group is a historical moment for the Hong Kong security market. He confirmed that the Offering is so hot that over 1 million retail investors have submitted their subscriptions as claimed by a report.

About $2.85 trillion equivalent to HK$19.05 trillion in subscription money was said to have been submitted by retail investors for Ant share offering on the Star Market. This was 872 times oversubscription.

Ant Group raised over $34.5 billion in Hong Kong and Shanghai after offering 1.67 billion shares each to become the biggest Initial Public Offering in the world. The IPO is expected to increase to $39.67 billion when the 15% over-enrollment in each leg is included. According to Tse, Ant may have a lot of avenues to even grow bigger if it extends Alipay to the overseas market as there are a lot of people using digital payment.

Gordon Tsui, the Hong Kong Security Association chairman, revealed that many people are buying the shares because its valuation is relatively cheaper than foreign payment companies.

Ant Group is an affiliate of Alibaba Company Holding Limited and an operator of the Alipay. The Hong Kong and Shanghai Banking Corporation (HSBC) has also revealed that they have a record increase in the application of IPO loan and IPO application uptake for Ant Group.

They are very successful because they set aside about HK$150 billion loans for their customers to be able to subscribe to its shares. This loan mostly has an interest rate of 0.48% to 0.88%. Also, about HK$383.51 billion has entered the local financial market, being an advantage to the company.

Related Topics:Ant Group
Up Next