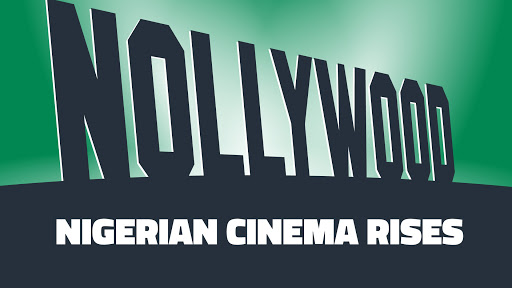 NBS said this in the “Nollywood Movies Production Data – Q2 2017 to Q1 2021” published on its website on Friday in Abuja.

Although the agency did not give reason for the sharp fall, it stated that the decrease indicated a decline of 53.93 per cent quarter on quarter.

The NBS added that Lagos State had the highest number of movies produced by location in Q1 2021 with 149 closely followed by Onitsha with 140 movies.

However, Benin and Bauchi recorded the least with two movies each.

It added that data was provided by the National Film and Video Censors Board (NFVCB) and verified and validated by the NBS.

Historical data of film production in the country showed that starting from Q2 of 2017 to Q1 of 2021, the Nollywood industry has reeled out a total of 4,730 movies.