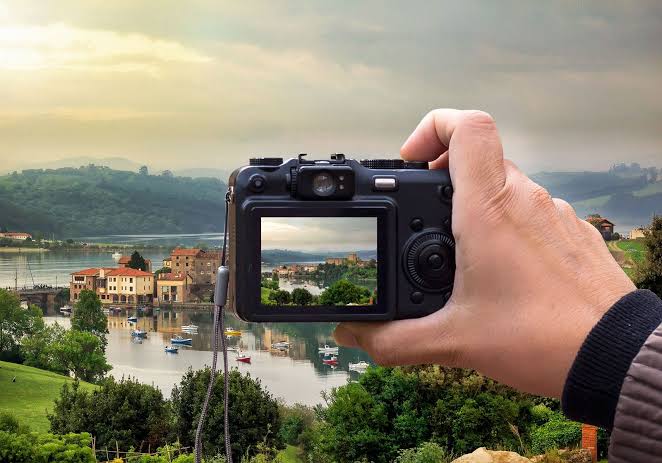 Ecobank Nigeria has concluded plans to host a Photography, Arts and Design Exhibition (PADE) as part of activities to commemorate this year’s World Photography Day.

Usually celebrated on August 19, the World Photography Day is an annual, worldwide celebration of the art, craft, science, and history of photography.

Head, Head, Marketing and Corporate Communications, Ecobank Nigeria, Jide Sipe said the exhibition was conceived by the bank to help showcase the brilliance of Nigerian creatives to the world, stating that the 3-day event themed “A Canvas for Africa’s Creatives “will hold in its state-of-the-art head office complex, Ecobank Pan African Centre (EPAC) on Ozumba Mbadiwe, Victoria Island from Friday August 19 to Sunday August 21, 202

Mr Sipe, who mentioned that the general public is invited to attend free of charge, explained that the exhibition is part of the bank’s current strategy as a Pan African Bank to sustain its legacy as a foremost supporter of the creative industry in the country.

He said the exhibition will provide a platform for harnessing and powering the creativity of the African continent.

He further explained that the event will witness an assemblage of creative influencers in photography, visual arts, vocal and dramatic arts, and designs, adding that there will also be digital engagement ideas for creatives, photography contest and draws on social media, amongst others.

“In attendance too will be spoken word poets, influencers, videographers and basically everyone who can compose a distinct audio-visual reality.

“We are in contact with architects, interior designers, graphic designers and basically everyone who enjoys bringing abstractions to life. There will also be side attractions, including games, photobooths, performances, VR station for kids, and 3D virtual art displays,” he said.

Mr. Sipe further called on all creatives and influencers to do short videos introducing and showcasing themselves on social media.

“We will have a contest where people would take pictures or paint a notable Nigerian Landmark and share their inspiration with us. Participants must hashtag their photos or paintings with #Padebyecobank to participate.

“There will also be a raffle draw on social media to determine who wins the free family photoshoot during the exhibition. This is open to people who attend the exhibition. It is a total package,” he conclude.