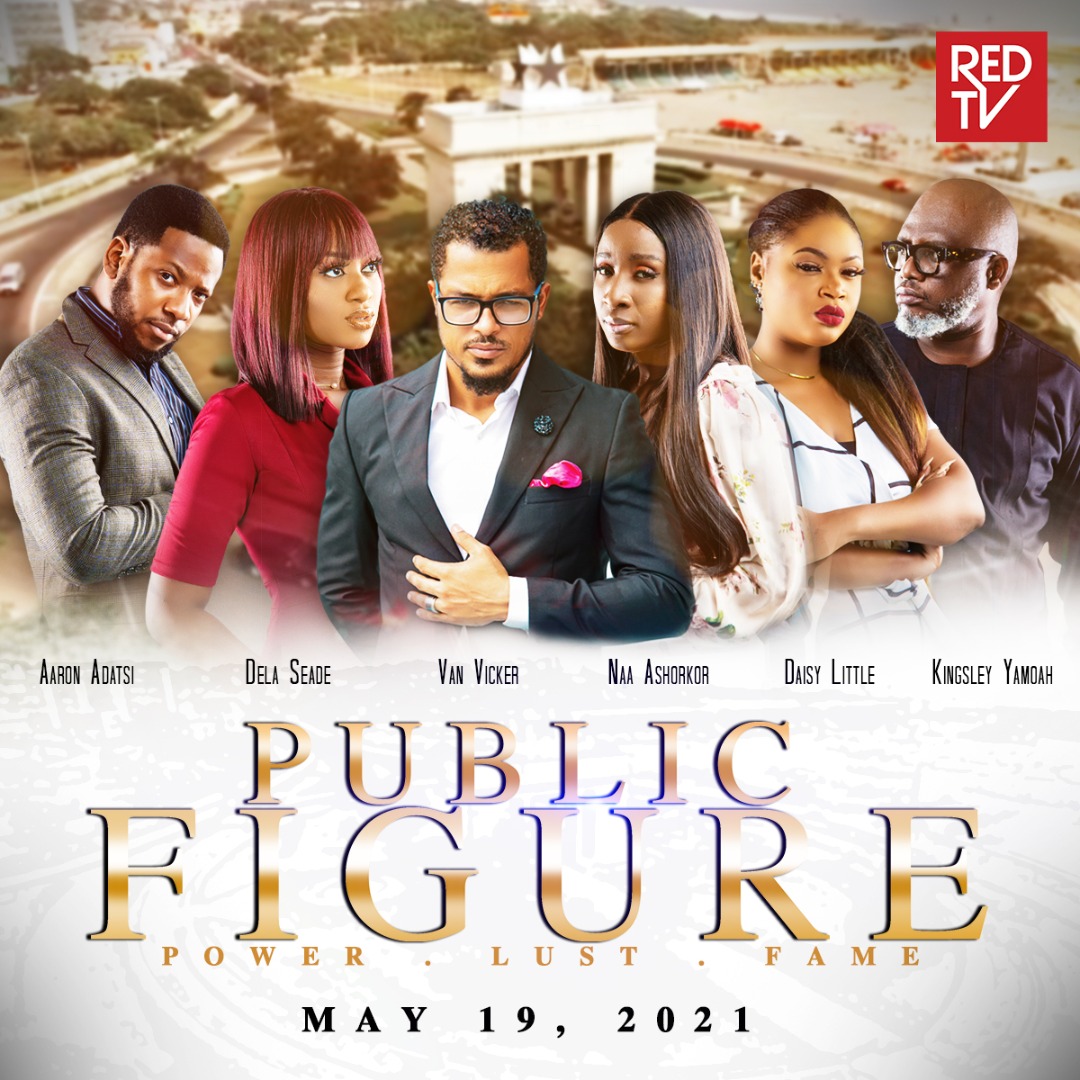 United Bank for Africa’s Lifestyle and Entertainment channel continues to blaze the trail in online entertainment as it pushes the best of Africa to the world.

REDTV, producers of awarding winning hit series such as The Men’s Club (TMC), Our Best Friend’s Wedding, Inspector K, Assistant Madams, RedHot Topics, Hotel Boutique and a host of other hit series is set to put on display its depth and Pan African reach with the new series, The Public Figure.

The Public Figure was developed and produced in Ghana and revolves around power, marriage, politics, love, and the celebrity life.

Speaking ahead of the Premiere, REDTV’s Executive Director, Bola Atta who is also the Group Director of Communications at UBA, said UBA is focused on promoting entrepreneurship across Africa and its support for the creative industry is reflected through the REDTV platform.

“We have been doing this for a few years now. creating rich and entertaining content to support this all-important sector. It is also a conscious effort on our part to ensure that we create jobs and opportunities for the African creatives.

“We want to encourage more people to explore their talent without the hesitation or fear of not being able to reach their potential in an industry that still has a huge amount of growing to do on the continent”, Atta said.

On the choice of Ghana for the show, Atta pointed out that REDTV is pan -African and has an Africa wide agenda.

“We have had content from Cote D’Ivoire, Nigeria, Kenya, Burkina Faso, Senegal and a couple of other African countries and Ghana is on our road map. Public figure was filmed in Ghana by a Ghanaian cast and crew. We will continue to create job opportunities in the creative industry across Africa”.

REDTV is a fast-paced lifestyle channel that puts Africa on the global stage, proudly powered by UBA, the network aims to entertain and inform, with rich content that feature the very best of Africa focused on entertainment, fashion, news, design, music, sport, movies and travel and much more.

REDTV collaborates with the most talented visionaries and creative minds daring to believe in a New Africa, putting together content that reflect the dream.

Related Topics:UBA REDTv
Up Next