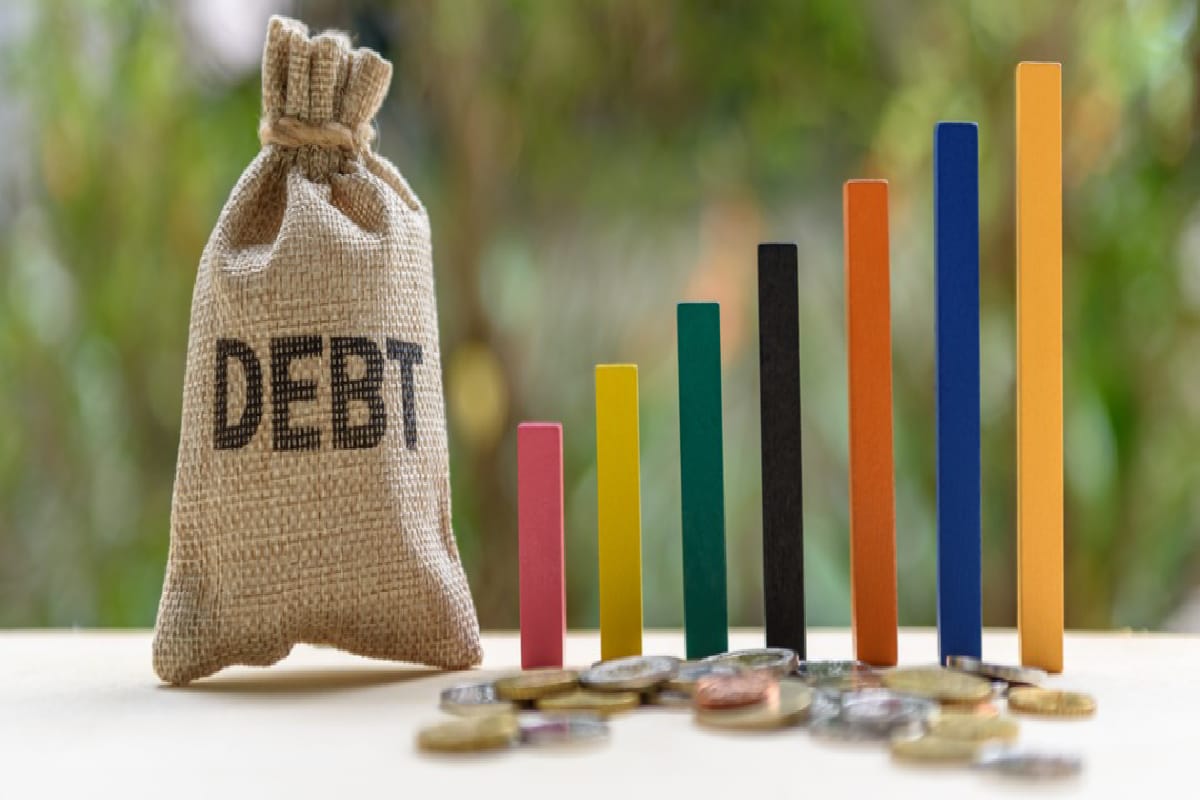 The World Bank Group has said that public debt in Nigeria and other low- and middle-income countries is now at a 50-year high, which is equivalent to more than 200 per cent of government revenues.

In a new report titled, “Raising the Bar on Debt Transparency,” the Washington-based bank said with the pandemic-induced economic slowdown, the impact of the war in Ukraine and the rise of interest rates, many countries were facing severe challenges in servicing their debts.

The report read in part, “Total public debt stands at an alarming 50-year high in low- and middle-income economies, the equivalent of more than 200 percent of government revenues.”

According to the World Bank’s recent International Debt Statistics 2022 report, as a result of COVID-19, the external debt burden of the world’s low-income countries rose by 12 per cent to a record $860 billion in 2020 —the fastest accumulation since World War II.

According to the report, despite the unprecedented debt burden many governments were facing, the true extent of their public debt liabilities was often hard to quantify. In fact, many low- and middle-income countries would not disclose timely debt data or  at times published incomplete data that understated the true level of liabilities, the report further said.

Global surveillance was also hampered by the opacity of several domestic debt markets, the increased use of central bank repurchase agreements or currency swaps that were not included in government debt statistics and a proliferation of borrowing by state-owned and private sector entities with explicit or implicit government guarantee, it noted.

The report further said that debt transparency was critical for attaining sustainable financing and achieving macro-financial stability. It would facilitate new a high-quality investment, reduce corruption, and instill accountability, it noted.

Tougher Time Ahead as Experts Peg June Inflation at 18.3% –