Tougher Time Ahead as Experts Peg June Inflation at 18.3% - 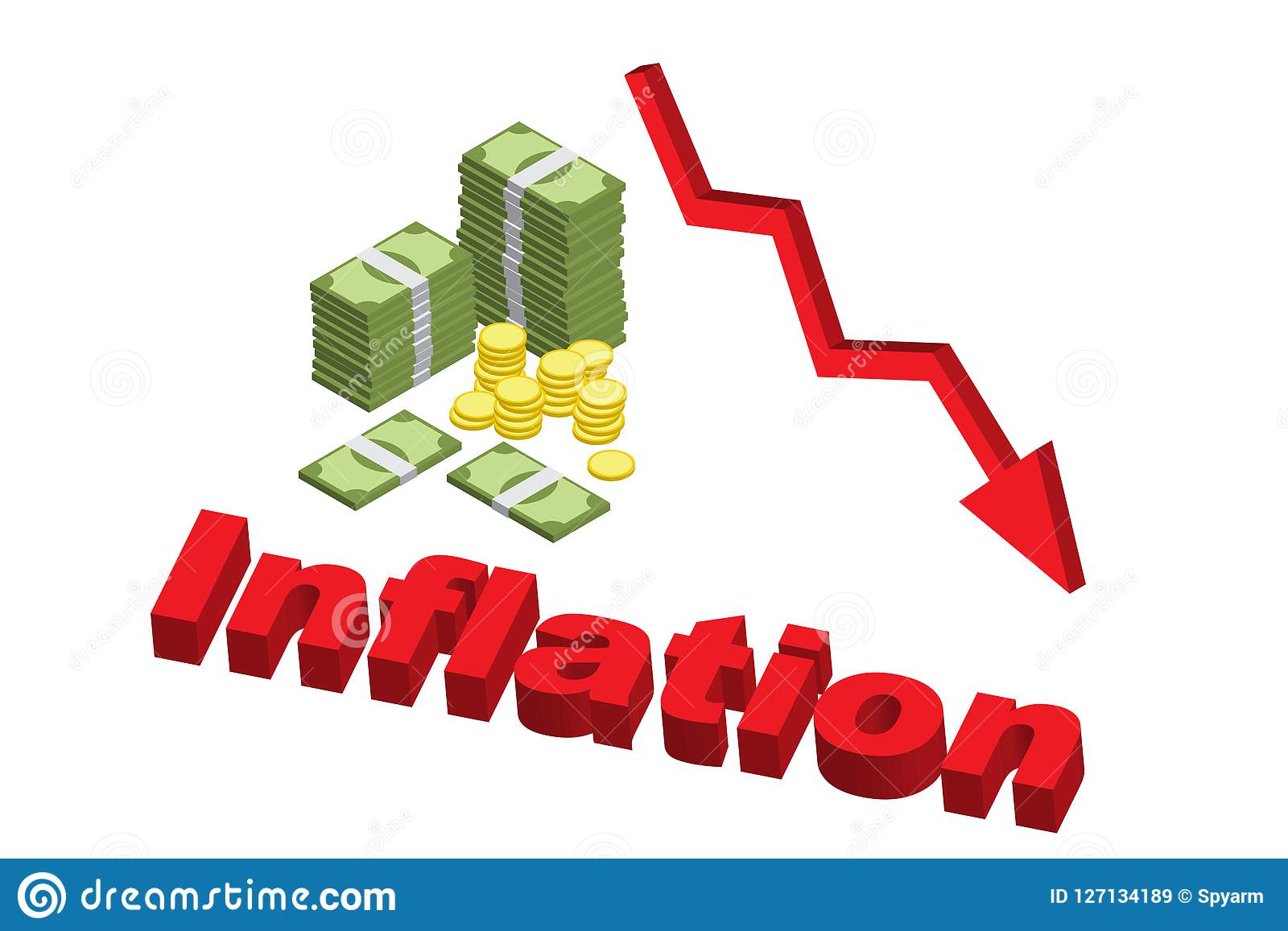 The economic burden of spending more cash to get less currently eating into Nigerians’ hard-earned income is not easing down any time soon as experts have predicted worsening inflation for the month of June.

Coming from 17.71% reported for May, economic analysts at Cowry Assets Management Limited are forecasting that the consumer price index (CPI) that measures inflation in Nigeria could accelerate to 18.30% in June.

In a note available to Business Metrics, the experts hinged their June Inflation prediction on many factors such as election, war, insecurity, among others.

Surprisingly, an increase in inflation results in a lower stock market participation rate; in addition, savings decrease and the distribution of wealth becomes even stiffer as the cost of goods and services rise to the roof leaving people to spend more to access basic needs.

What They are Saying

“Given the majorly supply-side inflationary pressure, we note that the electioneering campaigns, which are in full gear following the conclusions of party primaries; the insecurity concerns in the country, which will likely disrupt the forthcoming harvest season; and the war-induced global supply shocks are likely to further exacerbate rising prices. We see the headline index accelerating to 18.30% in June 2022.”

The latest Consumer Price Index (CPI) which measures the average change over time in the prices of goods and services consumed for daily living published by the National Bureau of Statistics (NBS) showed that headline inflation increased to 17.71% year-on-year in May 2022 from 17.93% reported in May last year and 16.82% reported in the previous month (April ’22).

For the fourth time this year, Nigeria’s headline inflation continued its acceleration above 17% to a 112-month high and in line with our expectations following the unorthodox policy rate hike by the central bank, unrelenting pressure experienced by the naira in the FX market, insecurity concerns which have extended its negative impact on the planting and harvesting season.

We noticed an increasing trend in prices of commodities at a faster pace for food items than for non-food baskets as we saw that the surge in the headline inflation index was chiefly driven by the increase in the food index to 19.50% in May.

This was caused by increases in prices of bread and cereals, food products, potatoes, yam, and other tubers, wine, fish, meat, and oils. Consequently, the price increases can be attributed to cost-push influences elevated by causative factors which are both domestic and exogenous to Nigeria.

It is noted that the increases in the food and its sub-index echo the collective effects of seasonality, war-induced global supply chain interruptions, and output shocks which have precipitated an unprecedented but expected hike in commodity prices.

It is also seen from the report that the increases were recorded in prices of gas, liquid fuel, garment, solid fuel, cleaning, repair and hire of clothing and passenger transport by road. In the meantime, the imported food index inched up 9bps to 17.75% reflecting the rising inflationary pressure on domestic food prices as Naira depreciated against the greenback at the parallel market.