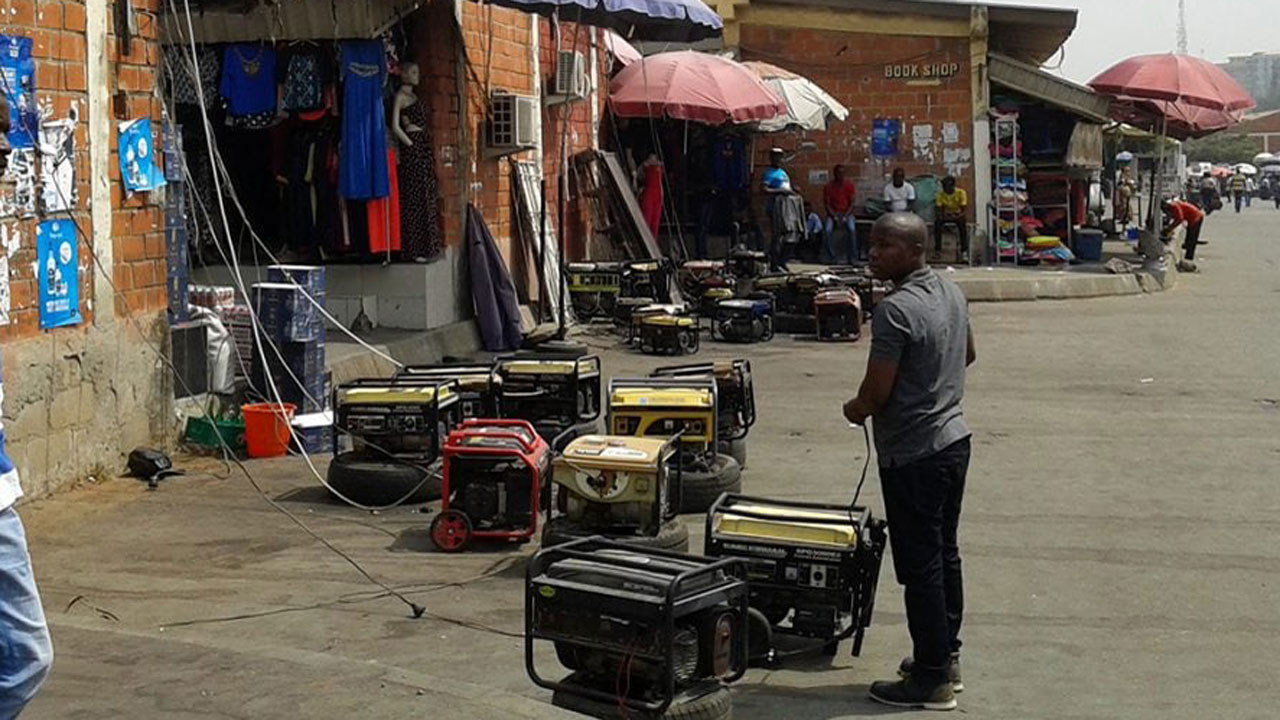 Lagos State residents and businesses operating in the state spend about $12.63 billion equivalent to N5.3 trillion annually on fossil fuel as a result of the low supply of electricity from the national grid.

The Commissioner for Environment and Water Resources, Mr Tunji Bello, while speaking at the first Lagos State climate change business meeting with members of the Organised Private Sector in Lagos, said the average daily cost of generating alternative electricity by residents and businesses through diesel or petrol was estimated at N14.4 billion.

Lagos State is the economic capital of Nigeria contributing over 10% to the country’s $432.5 billion gross domestic product (GDP), BS

He said the statistics were from the Greenhouse Gas Emissions Inventory conducted by the ministry to ascertain the impact of emissions on the environment in the state.

Bello expressed worries that reliance on fossil fuels was exacerbating the vulnerability of the state to the effects of climate change.

The commissioner, represented by the Permanent Secretary, Office of Environmental Services, Mr Gaji Tajudeen, stated that the study also showed that the energy sector was the highest contributor of greenhouse emissions.

He said, “When we compare generator cost of N130/KWh with a grid cost of N50/KWh, the cost associated with burning fossil fuel by residents and businesses in the state for energy generation daily is estimated at a staggering sum of N14.4bn and N5.3tn.

This value currently spent on non-renewable energy sources can be channelled into renewable sources with potential savings made.”

Bello urged the private sector to collaborate with the state government by mobilising support and resources for the actualisation of the Climate Action Plan, launched by the state in 2021 with the aim of achieving a sustainable low-carbon and climate-resilient socio-economic development.

He said there were opportunities in the environment sector through a public-private partnership, while assuring that the administration of Governor Babajide Sanwo-Olu had put in place policy and legal frameworks that promoted an enabling environment for businesses to thrive.

The Director, Environmental Planning, Mr Bankole Michael, said the business meeting, which was a prelude to the annual environment summit coming up in July, was aimed at getting private sector collaboration to tackle the challenges of climate change for the common good of all.

He noted that collective action on environmental sustainability was of utmost importance in order to safeguard healthy living, preserve the ecosystem for economic prosperity and engender socio-economic development.

Michael, in his presentation, revealed that rapid rural-urban migration placed a demand on the government and private sector to address climate change issues because of the implications.

Related Topics:Lagos Economy
Up Next