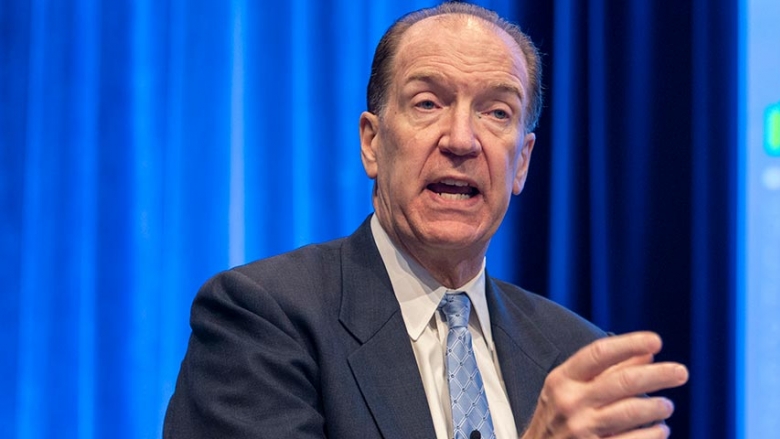 The World Bank has said that Nigerian states will likely lose N18.8 billion in oil and gas revenues in 2022, as worsening revenue collection at the federation level increases budgetary pressures for the states.

The Washington-based bank said this in its Nigeria Development Update report, titled, ‘The Continuing Urgency of Business Unusual’.

According to the lending bank, the declining revenue from the federation level had put many states in a precarious fiscal position.

The bank warned that many states would be unable to meet up with their expenditures, adding that there was an increase in debt servicing expenditures of States.

The report read in part, “With net oil and gas revenues stagnating, most states will not be able to achieve their intended levels of expenditures in 2022.

“In addition, debt servicing expenditures at the state level are also mounting due to a decline in gross statutory account revenue transfers from the federation account allocation committee, which comprises oil and non-value added tax, non-oil revenues.”

The bank further said that the expected higher VAT collection or improvements in independently generated revenues would not compensate for the lower transfers from the Federation Accounts Allocation Committee in 2022.

The financial institution also warned that there would be a 2.7 per cent decline in FAAC transfers in 2022 when compared to 2021, adding that this decline would push states to borrow more and slash discretionary expenditure.

“Stagnating net oil revenues will significantly affect the fiscal situation at the state level. State governments are projected to collectively receive 2.7 per cent fewer revenues than in 2021, as federal transfers are estimated to decline by 10 per cent against 2020 levels.

“Lower transfers will cause state governments to incur debt or drastically slash discretionary expenditure. Although states receive the majority of VAT revenues, VAT increases would not make up for the loss of net oil revenues.

“As a result, in 2022, the average state in Nigeria will lose N18.8 billion in oil and gas revenues, while optimistic projections place average gains from VAT and the electronic money transfer Levy at N7.1 billion per state, and average increases in each state’s independent revenues at N6.7 billion. As a result, the average state can expect to lose N5 billion in revenue in 2022,” the report stated.