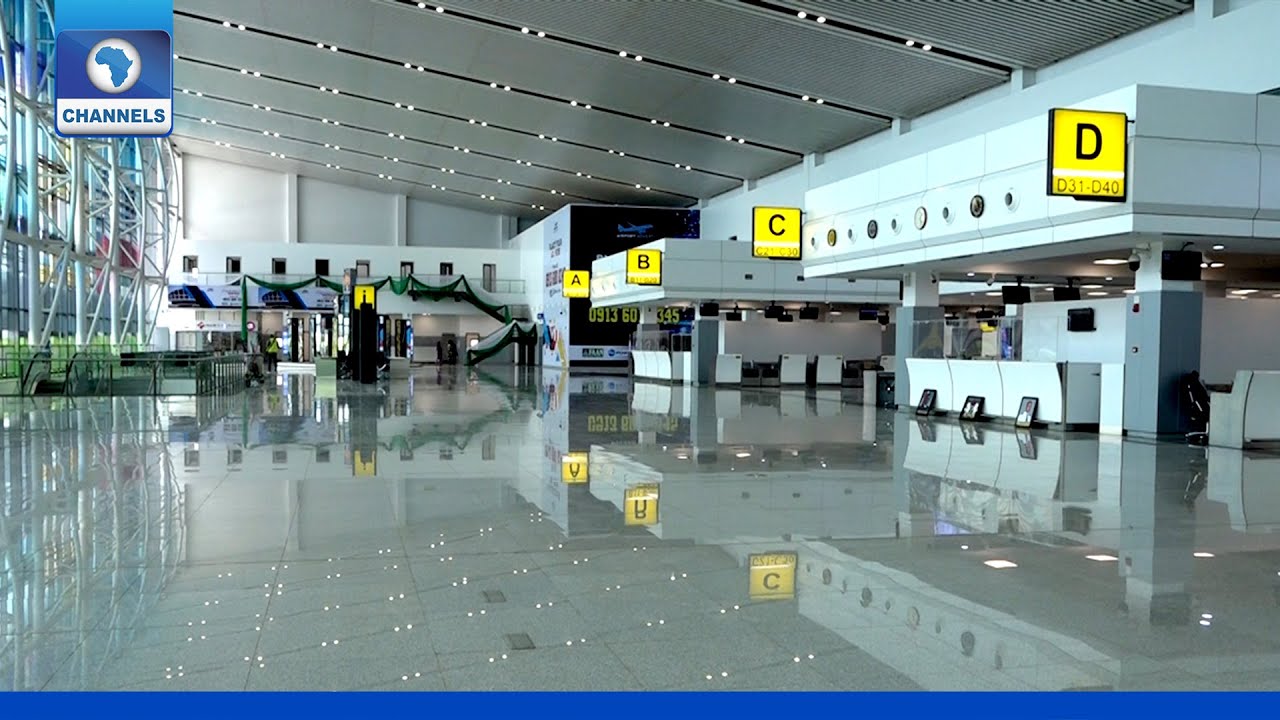 The Minister of Information and Culture, Alhaji Lai Mohammed has revealed why the newly completed Lagos Airport Terminal has not commenced operations months after it was commissioned by the federal government.

According to him, the delayed flight operations at the terminal estimated at over $100 million is caused by the need to first test-run the facility be sure the equipment was working optimally before the terminal would be put to use.

He disclosed this on Monday during a facility tour at the new international terminal of the Murtala Muhammed Airport, Lagos.

Recall that the facility was inaugurated by President Muhammadu Buhari on March 22, coming about eight years after its scheduled delivery date.

The facility, which was constructed with Chinese loans was designated by the President as free trade zone to facilitate trades and investments in the country alongside those of Kano, Abuja, and Port Harcourt airports, in which customs duty will not be applicable.

The new International Terminal 2 of the Murtala Muhammed International Airport, Lagos, was not built to replace Terminal 1, but to complement it. With this, passengers would be able to check in at one terminal and board at the other.

What Lai Mohammed is Saying:

“I was here 40 years ago when the first terminal was commissioned. There is a time between the commissioning of an airport and when the airport becomes operational. You know aviation is unforgiven of any mistake. So we need to test-run and be extremely certain that every equipment is working optimally,” Mohammed said.

The minister said the Chinese loan used to facilitate the building of the new terminal would be paid back, adding that the major challenge in Nigeria was that its tax to GDP ratio was so low because most Nigerians don’t pay tax.

He, however, appealed to Nigerians to help government by paying their taxes, so that there would be reduction in the deficit the country was exsperiencing.

Mohammed also said this was the first terminal added to the original terminal since it was built some 40 years ago.

“The Terminal 2 Project started in 2013 and was completed by the present administration in 2022, under a bilateral agreement with the People’s Republic of China. The terminal, which has state-of-the art facilities and fittings, has the capacity to process 14 million passengers per annum.

“There is a whole new experience in terms of aesthetics, comfort, free trolley services, hotel and premium lounges, friendly customer services and free wifi. Over 10,000 direct and indirect job opportunities have been created in the news terminal,” he added.

Also speaking at the event, the Managing Director of the Federal Airports Authority of Nigeria, (FAAN), Rabiu Yadudu said FAAN would rather take its time than start flight operations at the new airport on wrong footing, adding that this does not mean nothing was being done.

He said from the September 1, 2022, five more airlines had been scheduled to start operations in the new international terminal.

Yadudu said a lot of integration has to be done and more than eight airlines have shown interest in starting operations at the new terminal, but five would start from September 1.

“There is a connecting area with the old terminal where passengers will move from one terminal to the other. We need the aircraft to be able to park at one side.

“The second part is that FAAN is working with the federal government to ensure the clearing of obstruction so that there will be accessibility for the planes to park in that area,” he said.