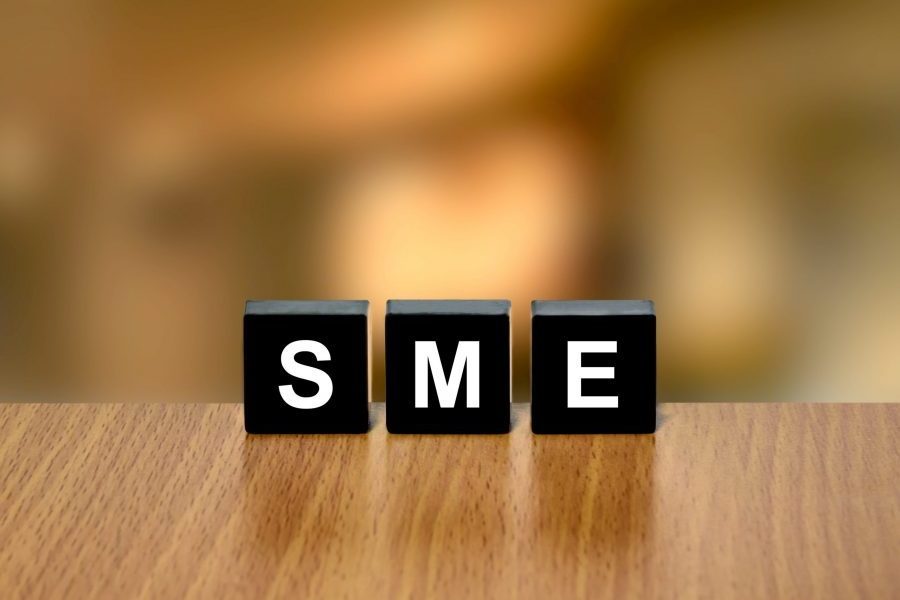 Over 1.5 million UK SMEs have stopped trading internationally this year which could cost the UK £20 billion, due to the impacts of COVID-19 and uncertainty around Brexit.

New research released by British fintech, Currensea, reveals that of the 80 per cent of British SMEs (4.72 million businesses) that trade internationally in any given year, 1.18 million have had to pause directly because of the global pandemic and a further 283,000 because of Brexit.

In the new report, Currensea described the development as a significant loss for SMEs as international trade is the lifeblood of their business.

“This means any continuing halt in trade will have a seriously detrimental impact on business owners and, indeed, the wider economy, with SMEs’ international trade contributing over £200 billion to the UK economy each year,” the report read.

While COVID has hit SMEs hard, the study identified that the impending impact of Brexit means there is no sign of letting up for the challenges they face.

In total, 19 per cent of SMEs have either paused trading or aren’t sure what their trading strategy will be next year.

In terms of the sentiment toward Brexit, the researchers found that feeling from SMEs is mixed. “While over a third (37 per cent) believe potential new trade deals will have a positive impact on their bottom line, a similar number (31 per cent) anticipate no significant positive or negative impact.

“Unsurprisingly, 75 per cent state that Europe is currently their biggest trading partner, and interestingly, it will remain the main partner for three-quarters of UK SMEs post-Brexit, despite interactions with those on the continent will be trickier.

The biggest Brexit concerns for UK SMEs are:

“It’s understandably a turbulent time for SMEs in the UK at the moment,” comments James Lynn, co-founder of Currensea.

He added that many businesses were concerned about Brexit and the impact it would have, and that was before coronavirus doubled down on uncertainty.

“While the nature and scale of the challenges we face are unprecedented, that doesn’t mean there isn’t support available via a number of channels.

“Institutions like the Department for International Trade, who can aid your business with tailored support, or government schemes such as VAT deferral or the Small Business Grant Funding, are essential resources for SMEs during the next few months and beyond.

“At Currensea, we recently launched our SME offering to enable businesses to trade internationally without the foreign exchange fees they’d typically experience with a bank account, without the hassle of setting up an existing account,” concludes Lynn.