Morocco Defeat Spain To Give Africa Hope Of World Cup 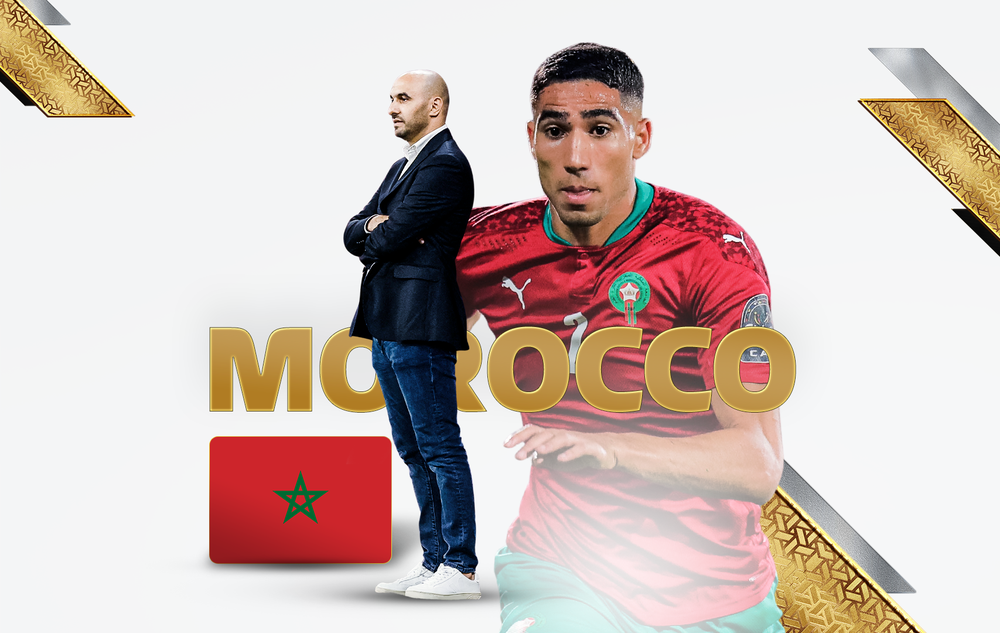 France was pushed by World Cup wild cards, Morocco, before the defending champion sealed a place in Sunday’s final against Argentina.

The first African side to reach a World Cup semi-final refused to buckle despite suffering the early blows of losing key defender Nayef Aguerd to injury after he was named in the starting line-up, and then going behind to Theo Hernandez’s scrambled fifth-minute goal.

Morocco also lost the unfit Romain Saiss to injury before half-time but roared on by their fanatical support, they came close to drawing level, especially when Jawad El Yamiq’s overhead kick was kept out by a combination of the post and France keeper Hugo Lloris.

France, for all Morocco’s endeavour and spirited performance, were more clinical and substitute Randal Kolo Muani ensured they will defend their crown against Argentina and Lionel Messi at Lusail Stadium on Sunday when he turned in Kylian Mbappe’s deflected shot 11 minutes from time.

France, with Liverpool defender Ibrahima Konate’s incredible display, kept their composure in the hothouse atmosphere of Al Bayt Stadium and had opportunities of their own, Olivier Giroud striking the post in the first half.

Didier Deschamps’ side always threatened on the break and so it proved as the lurking Muani finally broke Morocco’s resistance late on with his first touch, 44 seconds after coming on, for his first France goal.

Morocco’s players and coaching staff were giving a huge and prolonged ovation from their supporters, who have been a real highlight of this World Cup, when they went towards them to take the acclaim after the final whistle.

Morocco coach Walid Regragui could have been forgiven for feeling the fates were against them after losing crucial players before and shortly after kick-off, as well as going behind.