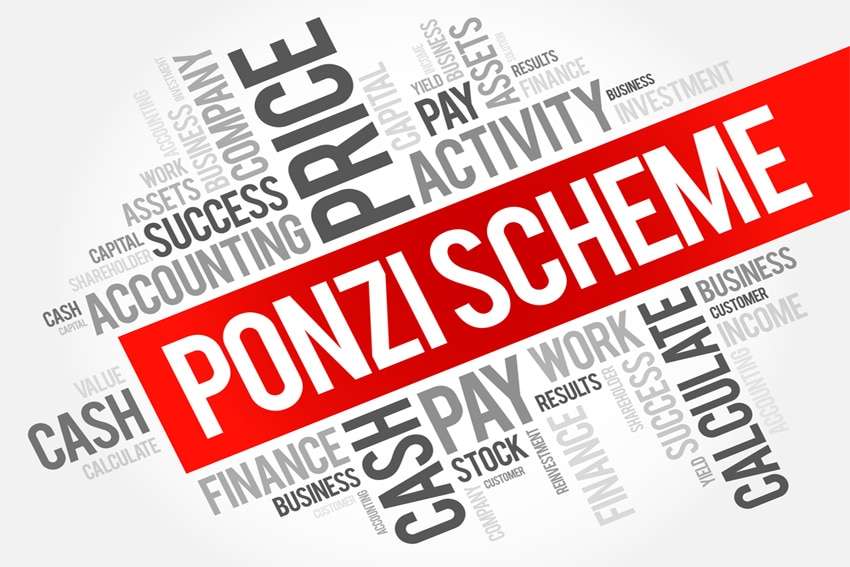 Two professors, a retired Army colonel and a co-operative society have been identified as leading victims among others who fell for a ponzi scheme that has so for raked in N1,286,580,656.

The policy on Monday arraigned operator of the Ponzi scheme , Michael Diongoli, before a Federal High Court in Lagos State for allegedly defrauding his victoms.

Diongoli is facing eight counts of conspiracy, obtaining by false pretences and fraud.

The defendant was arraigned alongside his two firms, UK-Don Group and UK-Dion Investment Limited before Justice Lewis-Allagoa.

He was accused of defrauding his victims, under false pretence of multiple returns on investment within the period of six months to one year.

The prosecutor, Mrs Susan Ezema, a Chief Superintendent of Police, told the court that the defendants allegedly committed the offences betweeen December 2021 and April 2022.

Ezema said the offences contravened sections 8 (a), 1(1) (a) of the Advance Fee Fraud and other Fraud Related to Offences Act 2006 and punishable under Section 1 (3) of the same Act.

However, the defendant pleaded not guilty to the charges against him.

Subsequent to his plea, his counsel, Mr Olalekan Ojo (SAN), informed the court that his client’s bail application had been filed and served on the prosecutor.

In her response to the application, Ezema told the court that although the defence lawyer informed her that the bail summons had been served on the prosecution, she had yet to receive it.

She therefore urged the court for a short adjournment so she could get a copy of the bail summons and see if she could file a counter.

Consequently, Justice Allagoa ordered that the defendant be remanded in the Force CID’s custody and adjourned the matter till Tuesday for hearing of the bail application.

Related Topics:Ponzi Scheme
Up Next