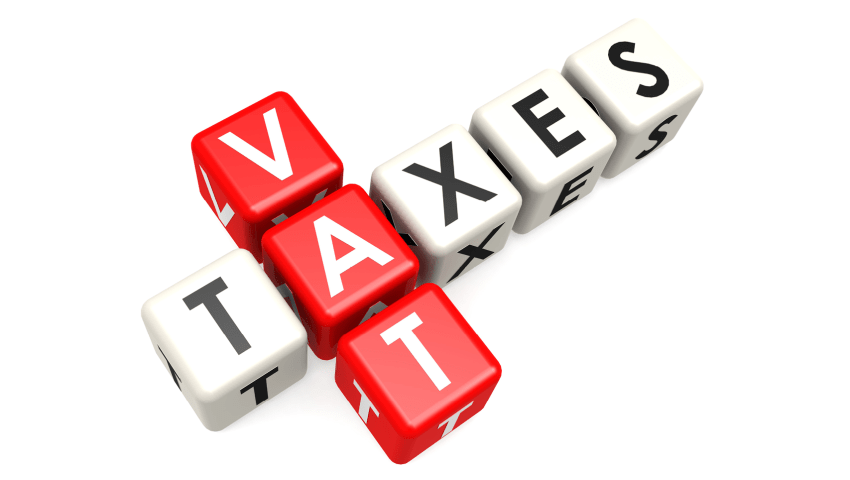 The balance of N94.70 billion was generated as NCS-Import VAT for the period.

A further breakdown of the data shows that “other manufacturing” generated the highest amount of VAT at N47.07 billion.

These sectors witnessed significant surges from the amount recorded in the second quarter respectively.

On the other hand, mining generated the least with N64.50 million and closely followed by the Textile and Garment Industry with a total of N346.27 million as VAT.