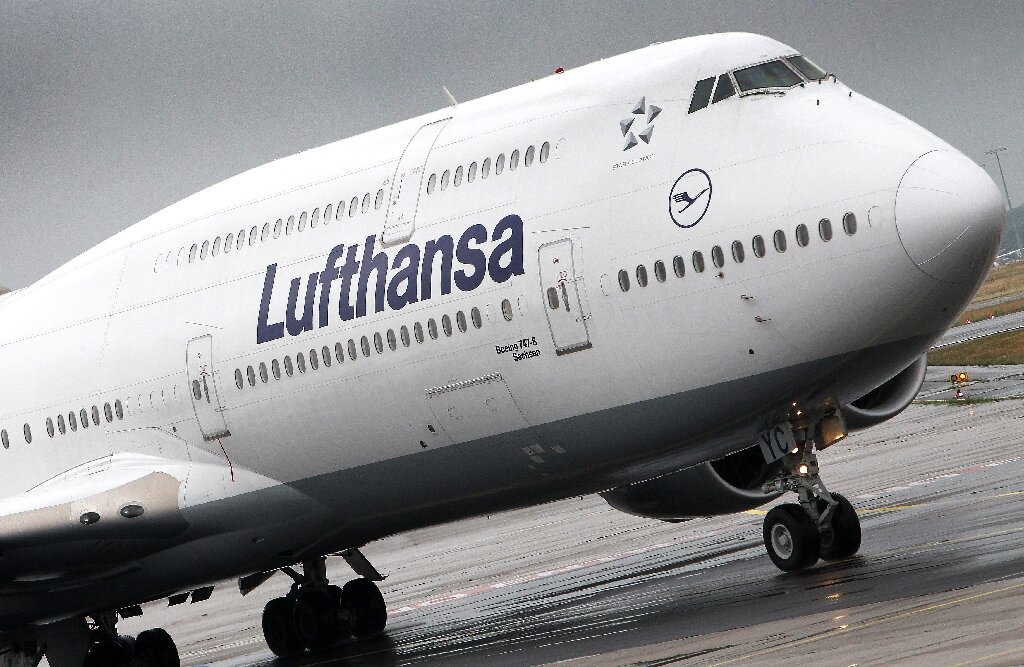 Germany’s Lufthansa on Thursday posted a two billion euro loss in its third quarter as it prepares for a “hard and challenging winter” over lockdowns to curb the spread of the coronavirus.

Lufthansa has recorded a third-quarter operating loss of €1.26 billion and warned of weak demand during the remainder of the year.

The German carrier said that the loss, which compares with a quarterly profit of €1.3 billion a year earlier, narrowed from the second quarter because it was able to resume some flights and slash costs.

Europe’s largest airline said it will fly a maximum of 25 per cent of normal capacity from October to December this year, as it expects to burn 350 million euros ($411 million) a month.

“Demand for air travel is expected to remain low in the coming winter months due to the global evolution of the pandemic and the associated travel restrictions,” it said, adding that it will “withstand further burdens from the corona pandemic”.

“We are now at the beginning of a winter that will be hard and challenging for our industry,” chief executive Carsten Spohr said.

Adjusted free cash flow during the three months through September fell to a negative €2.07 billion from a positive €416 million last year, driven by the reimbursement of €2 billion for pandemic-related flight cancellations.

The airlines group said that it still has cash reserves of €10.1 billion, including €6.3 billion in undrawn state funds from a bailout granted earlier this year by a number of European governments.