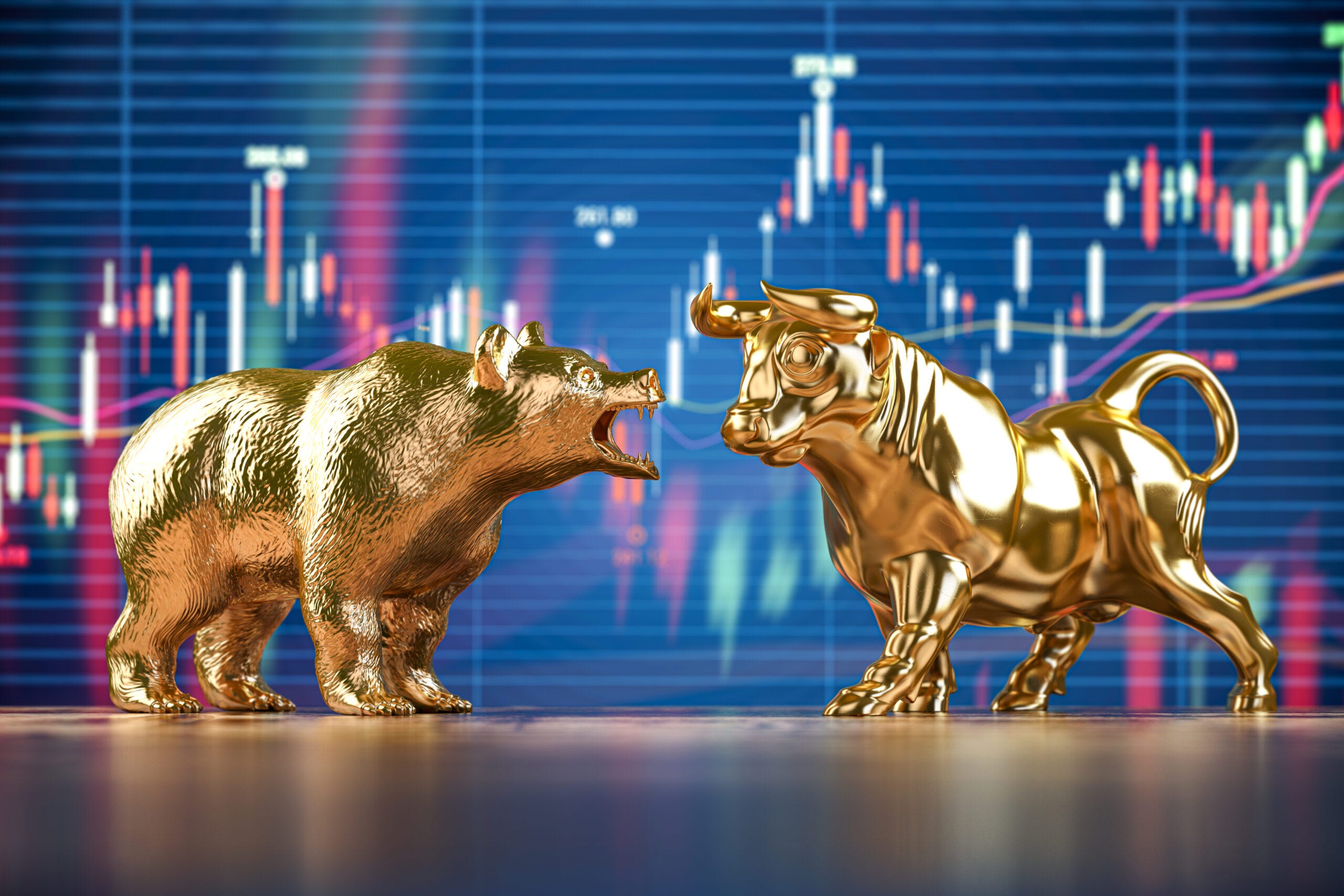 The Nigeria stock market closed flat to begin weekly activities on Monday riding on the wave of mixed sentiments.

This was as a loss in the shares of GEREGU shed 3.4% proved sufficient in offsetting 1.9% and 0.8% gains in ACCESSCORP and ZENITHBANK respectively.

The equity capitalization also closed at N24.11 trillion at the close of the day’s business. The bourse held the same value on Friday.

This fell short of the 705.91 million shares worth N4.59 billion which exchanged hands in 3,472 deals the previous session.

Sectoral performance was mixed, as the Insurance (-0.8%), and Oil & Gas (-0.7%) indices declined, while the Banking (+0.5%) index advanced. The Industrial Goods and Consumer Goods indices closed flat.

United Capital’s share value was up by N0.65kobo to end trading with N12 from N11.35kobo per share. Linkage Assurance gained 2.56 percent to close at N0.40kobo, above its opening price of N0.39kobo per share.

Similarly, TransExpress shares traded upward by 2.50 percent to rise from N0.80kobo to N0.82kobo per share.

Learn Africa topped the losers’ table after shedding N0.16kobo to drop from N1.68kobo to N1.52kobo per share.

Related Topics:NGXNigerian stock market
Up Next