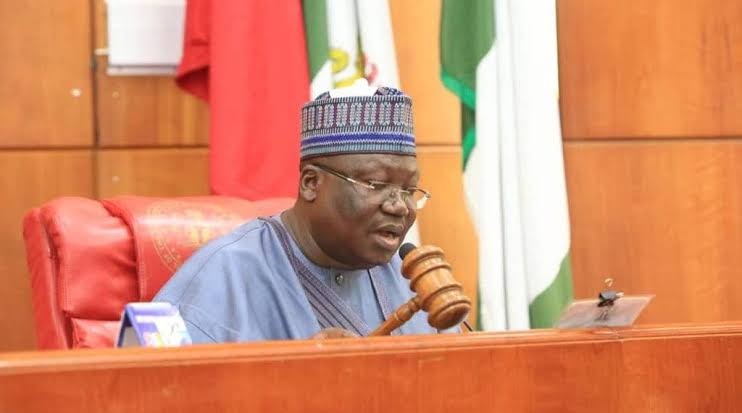 The President of the Senate, Ahmad Lawan, has referred the N895, 842,465,917.00 Supplementary Budget meant to tackle insecurity and health related issues to the Committee on Appropriation.

Lawan, who gave the directive after the supplementary appropriation passed second reading on the floor of the senate, asked the Senator Barau Jibrin-led panel to submit its report on Tuesday next week.

According to him, the report of the panel would be submitted, considered and passed same day.

The Senators, who spoke during the second reading of the bill, challenged the military to seize the opportunity of the fund to tackle insecurity in all parts of the country.

They also asked the Committee on Army, Defence, Navy, and the Air force to ensure judicious utilisation of the funds by embarking on regular oversight.

Recall that President Muhammdu Buhari had on Tuesday transmitted the document to the National Assembly for consideration and approval.

Lawan, the Senate President who read Buhari’s letter at the commencement of Tuesday’s plenary following its resumption from a two-week break, said the supplementary budget request was for a total sum of N895, 842, 465, 917.