Naira trades flat at N502 against dollar on Nigerian streets 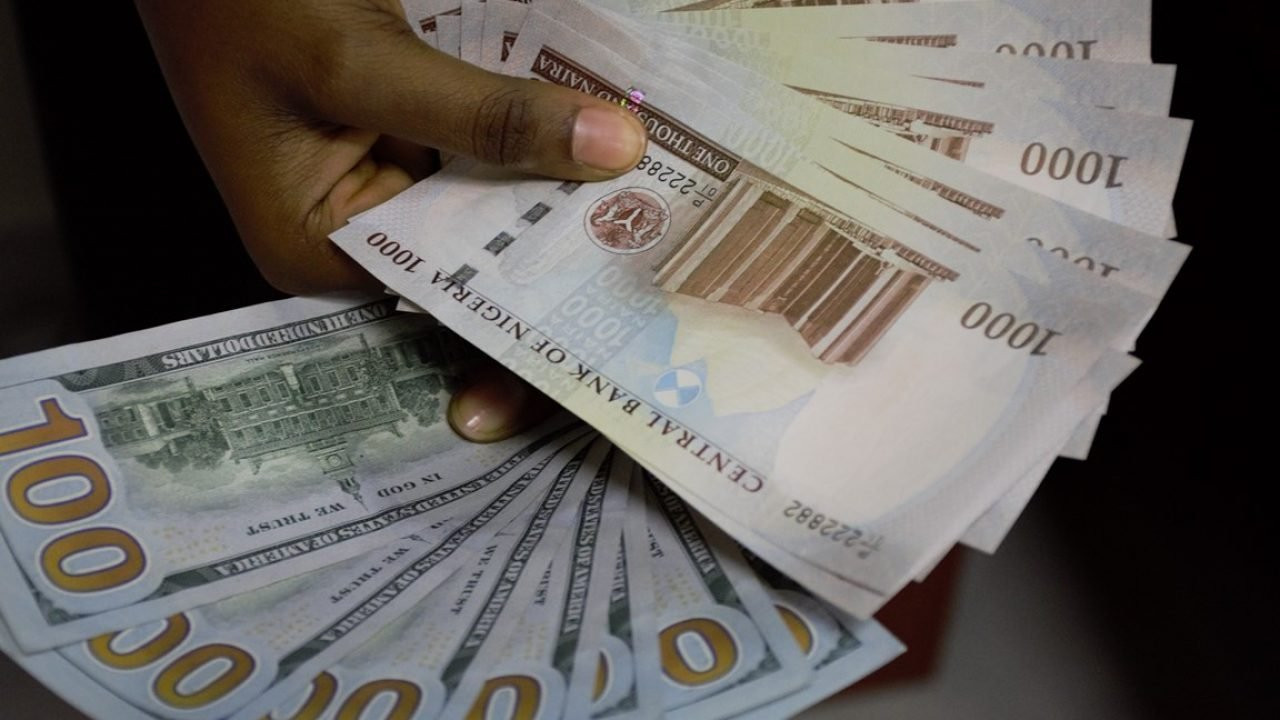 Naira trades flat at N502 against dollar on Nigerian streets

Nigerian local currency, naira traded flat in the currency market at N502 against dollar on Tuesday in the parallel market amidst bid range between N400 and N420.86 to the dollar.

Official data obtained by Business Metrics from FMDQ OTC Exchange showed that at the end of the trading session, investors traded $110.67 million.

The Nigerian T-Bills secondary market closed on a mildly positive note with average yield across the curve decreasing by 3  basis points to close at 6.74 per cent from 6.77 per cent recorded the previous day.

Buying interest was witnessed in the NTB 30-Jun-22 maturity bill with a yield decrease of 60 basis points, while yields on 21 bills remained unchanged.

However, the average yield across the medium-term maturities closed flat at 9.92 per cent. Yields on 8 bills compressed with the 22-Feb-22 maturity bill recording the highest yield decrease of 12 basis points, while yields on 16 bills remained unchanged.

The FGN bonds secondary market closed on a mildly positive note Tuesday as the average bond yield across the curve cleared lower by 8 basis points to close at 9.53 percent from 9.61 percent on the previous day.

The FGNSB 10-JUL-2022 Sukuk bond was the best performer with a decline in yield of 45  basis points, while the 17-MAR-2027 maturity bond was the worst performer with an increase in yield of 11  basis points. The secondary bond market is likely to remain subdued as investors await guidance for bond supply from the DMO’s quarterly bond auction calendar.

FG insists on drone use regulation in Nigeria