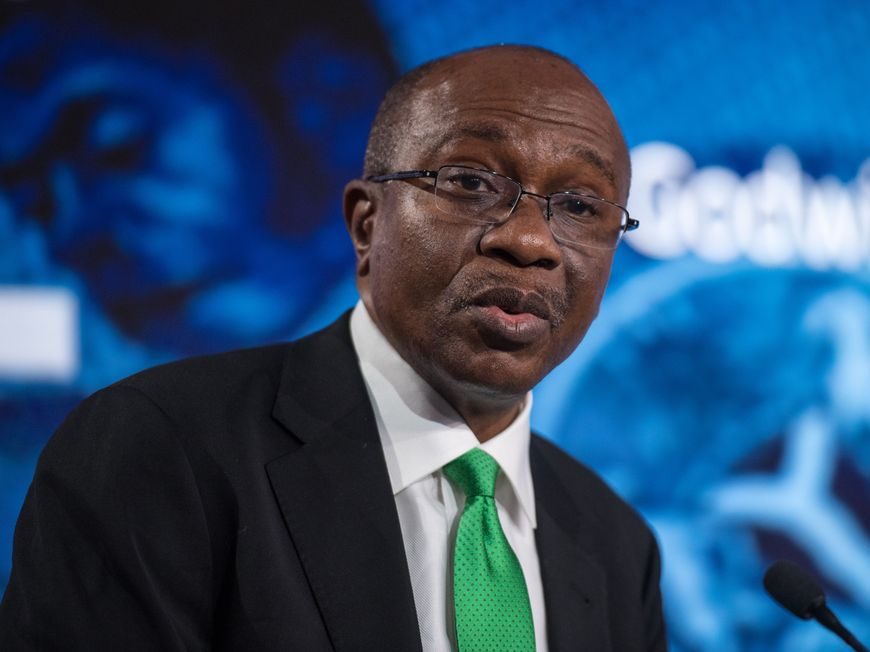 The N15 trillion Infrastructure Corporation of Nigeria (InfraCo) will begin operations in the third quarter of this year, the Central Bank of Nigeria announced on Tuesday.

CBN Governor, Godwin Emefiele, who announced this during an investors’ webinar organised by the Bureau of Public Enterprises (BPE), said InfraCo would help bridge the huge infrastructure gap in Nigeria.

He said analysts estimated that over N350 trillion was needed to support infrastructure investments over the next 10 years, adding that if these investments were made, Nigeria was likely to attain a Gross Domestic Product (GDP) growth rate of over 10 per cent annually.

“It will be difficult to support these investments using government revenue sources alone. Harnessing available funds from the private sector is therefore vital,” Emefiele stated.

He noted that it was as a result of this that the CBN, working with key stakeholders such as the African Finance Corporation secured a presidential approval to set up the Infrastructure Corporation of Nigeria.

The CBN boss said, “I’m happy to acknowledge that the establishment of InfraCo has generated a lot of interest from both local and international private sector fund managers.

“They are keen to work with promoters of InfraCo in deploying private sector capital to support investments in key infrastructure in Nigeria.

“Work has indeed attained an advanced stage and we have received the approval of the Chairman of the Steering Committee, Vice President Yemi Osinbajo, for the appointment of KPMG as the transaction advisers.”

Emefiele added, “Also, only recently, we obtained approval of asset managers. So following conclusion of these arrangements and other activities, I would like to assure us that InfraCo is expected to begin full operation by the third quarter of 2021.”

The Executive Director, Sahara Group, Temitope Shobubi, said the opportunities in Nigeria for private investors were huge, adding that his company alongside others were taking advantage of this.

He said, “The ongoing transformation in Nigeria is huge and opportunities abound in the power sector with over 200 million customers, with Sahara Group generating power for one in every four Nigerians.

“We also have huge opportunities in carbon credits through sundry responsible and sustainable operations in the sector that are driving our journey towards energy transition.”