Telecommunications giant, MTN Nigeria has posted positive numbers from its operations in 2020, the year generally acknowledged to have been disrupted by the novel Coronavirus pandemic with sheer negative impact on the economy and business environment.

According to the company’s audited consolidated and separate financial statements for the year ended 31 December 2020 obtained by Business Metrics today, its operating profit stood at N426.713 billion in 2020, rising by 8.5 per cent from N393.225 billion recorded at the end of 2019 operating year.

The Telco explained that the 8.5 per cent growth in operating profit was impacted largely by increase in finance costs due to increased borrowings. 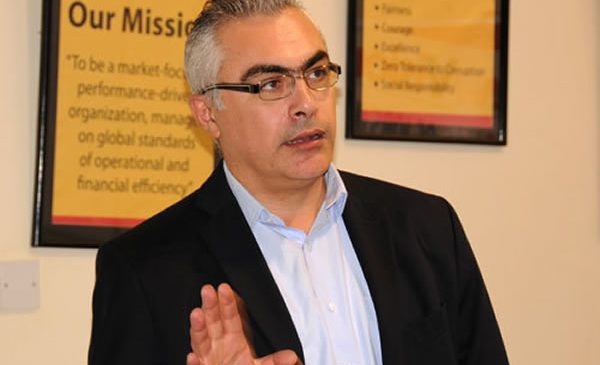 Borrowings of the company which stood at N413 billion a the end of 2019 jacked up to N521 billion at the close of 2020, and consequently led to decline in growth of profit before tax which saw marginal 2.6 per cent uptick.

The leading Telecoms Company posted a profit before tax of N298.874 billion relative to N291.277 billion recorded in the previous year.

Despite the pandemic that troubled the economy in 2020, the year was a bullish year for shareholders of the Telecoms giant mfollowing 61.8 per cent rise in its share price at the Nigerian Stock Exchange (NSE), as it gained N64.9 to close the year at N169.90 from an opening price of N105 per share.