More Work for the DMO to Meet Funding Target

Modern customer engagement: Keeping up with Gen Y and Z

5 Business Risks MSMEs face and How to Mitigate them

Right tips for hybrid working as the way forward

Entrepreneurship has a branding problem in Africa

What can the rest of the world learn from Africa’s approach to tech and innovation? 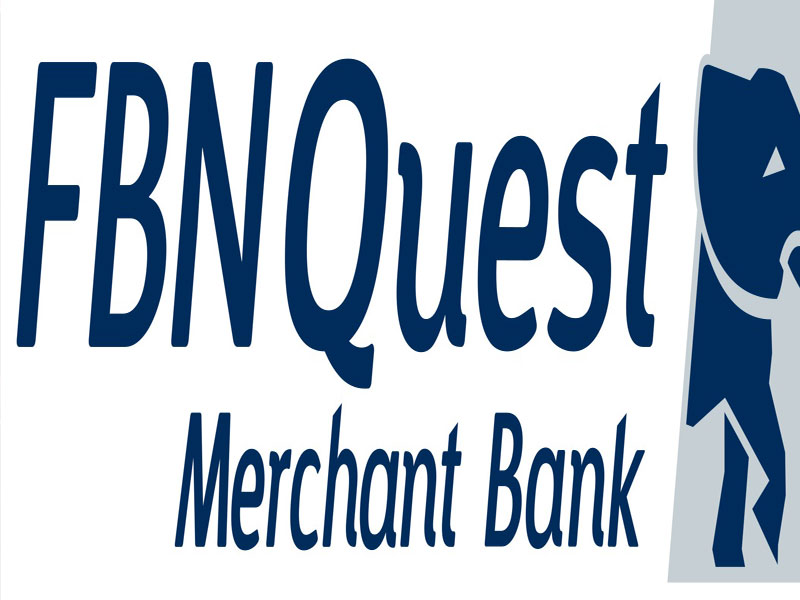 The auction was more successful compared with that of the previous month. The DMO successfully raised NGN260bn (USD633m), or roughly 73% more than the amount it had on offer, in contrast to the previous month when total sales were c.92% of its total offering.

The demand for FGN paper was also quite robust, as total bids of NGN360bn were almost 2.5x the amount offered, and around 26% higher than the bids made by investors at the auction in July.

As we have seen at recent auctions the trend on yields is still downward as the marginal rates declined by an average of 53bps across the three benchmarks. Year-to-date, the DMO has now raised about NGN1.9trn from its DMO auctions, including non-competitive bids, or just a little over NGN400bn short of its initial funding target of NGN2.34trn.

However, the DMO’s task has been made harder with the passage of a supplementary budget of NGN983bn, which raises the expected fiscal deficit to almost NGN6.5trn, or c.4.5% of GDP from an initial forecast of 3.9%.

The extra budget brings the total estimated spending for FY ’21 to NGN14.6bn. It entails an additional funding requirement of NGN848bn, of which NGN802bn will come from debt financing.

We expect that the DMO will cover the majority, if not all of it, suggesting that the agency now has around NGN1.2trn to meet its budget target for the year, implying pro-rata monthly sales of just over NGN300bn. As such, we see increased supply of paper at subsequent auctions.

Many in the market hold the view that that a successful Eurobond issuance up to the tune of USD6.2bn may relieve pressure on the DMO and result in a considerable compression in yields. We urge them to consider the sheer size of the FGN’s financing requirement.

To our minds, the compression in yields is likely to be mitigated by the potentially larger supply of FGN paper.

Right tips for hybrid working as the way forward