INSIGHT: Why the end-to-end journey matters to customers Latest report by Proshare has revealed the full pay package of the Chief Executive Officers (CEOs) of top 10 leading companies in Nigeria, with the Group Managing Director of Access Corporation, Mr. Herbert Wigwe as the highest earner.

This piece however focuses on the top five of the CEOs with brief details of what make up of their remunerations including dividend per share.

Herbert Wigwe, the current CEO of Access Bank as indicated in the bank’s 2021 annual financial statement, assumed the position of CEO in January 2014, having served earlier as an executive director at Guaranty Trust Bank. Herbert had direct and indirect shares amounting to 1,517,850,729 at a dividend per share (DPS) of N1.00k. 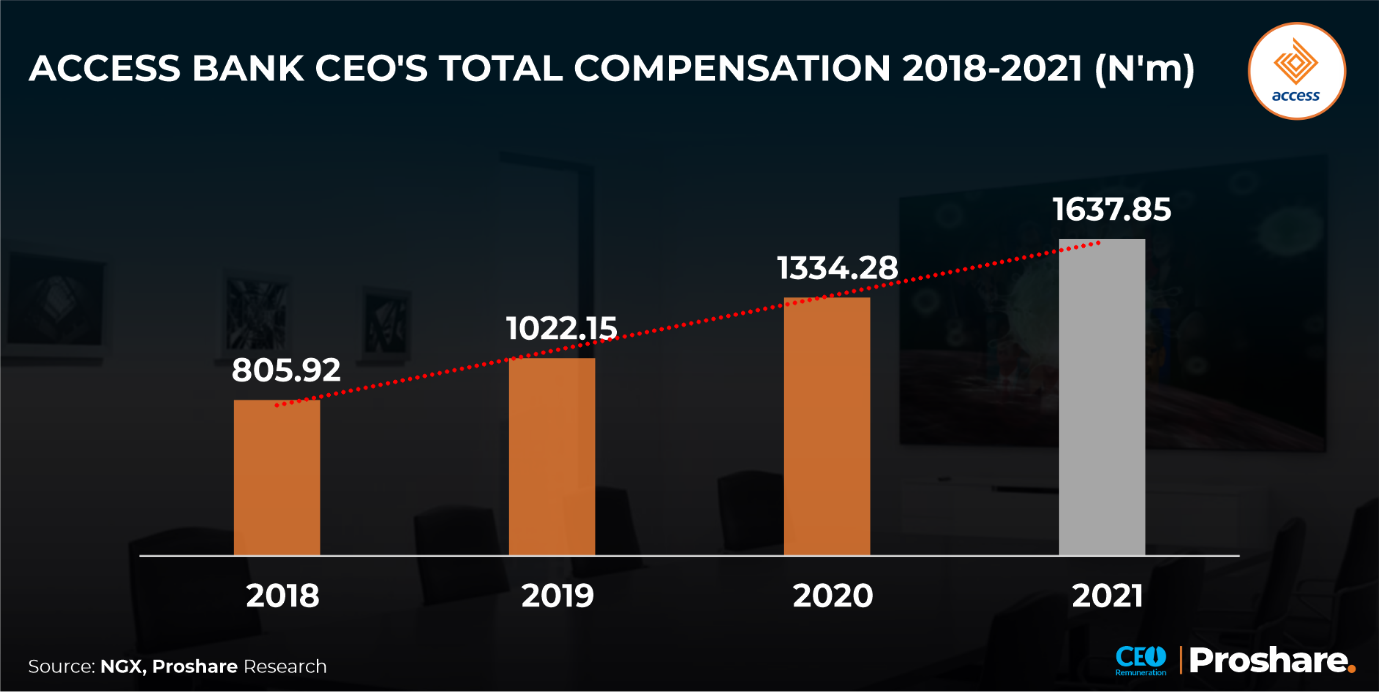 Brown, however, had a +65.06% increase in earnings from N369.5m in 2020 when he made his first-time entry into the list of highest remunerated CEOs. 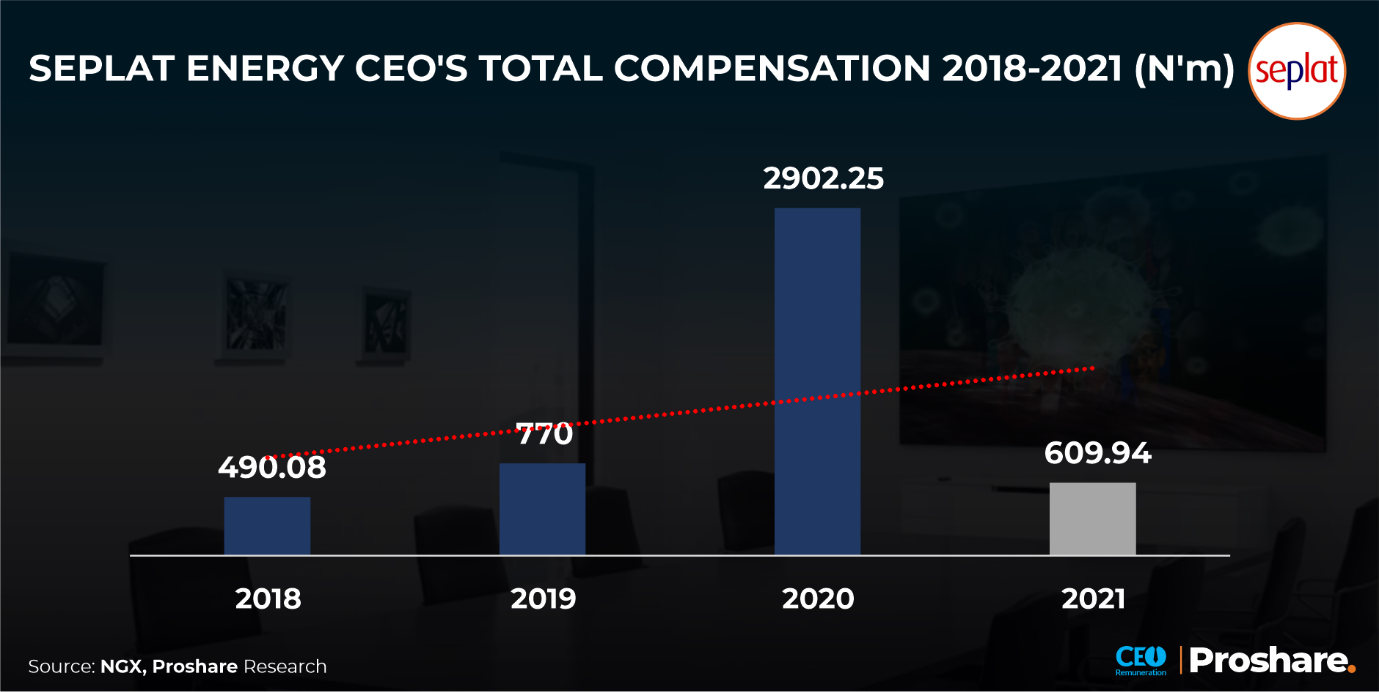 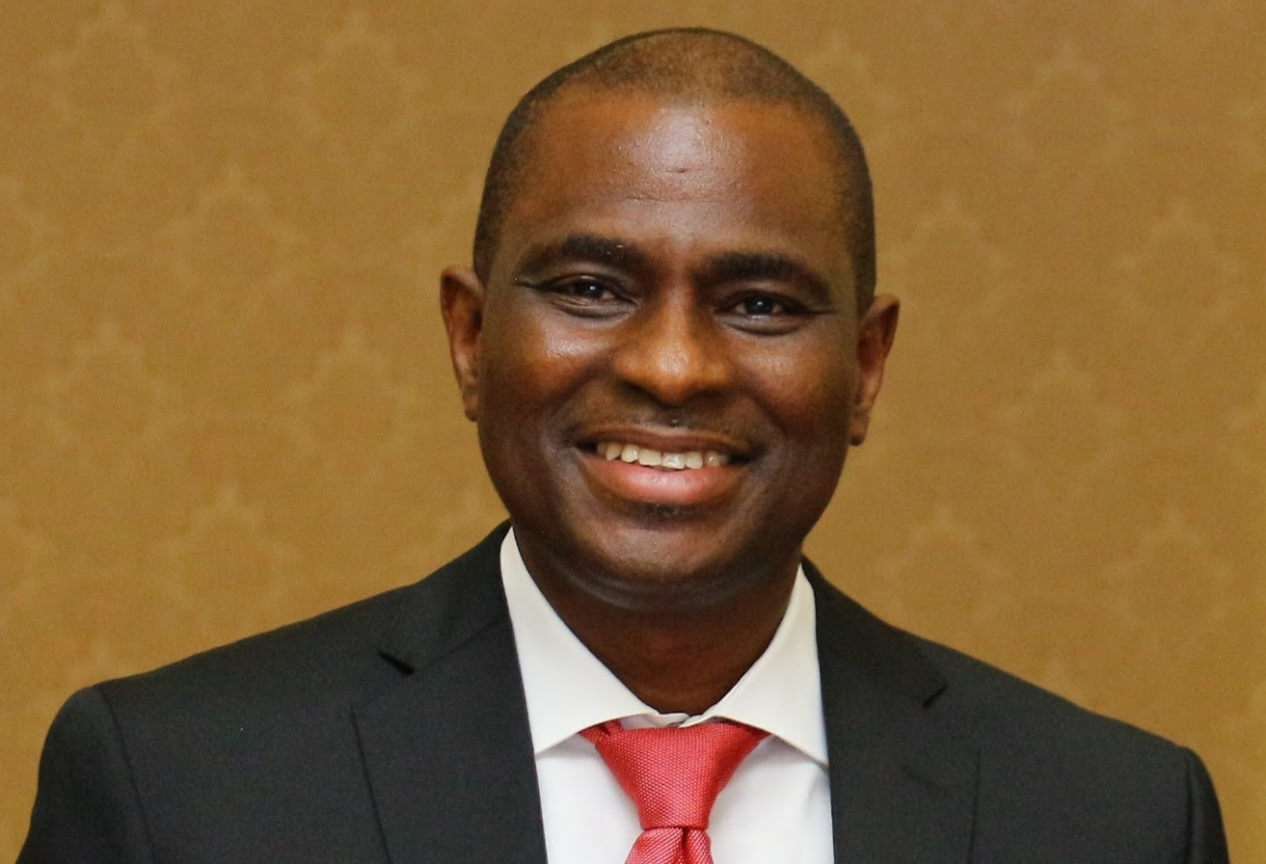 Following the retirement of Ragutha Mandava, Olusegun Ogunsanya assumed the position of CEO and was appointed to the board in October 2021.

The Airtel Africa’s CEO ranks third-highest paid CEO in total compensation with 590.73m, consisting of N391.5m in benefits earned and N199.23m in base salary. 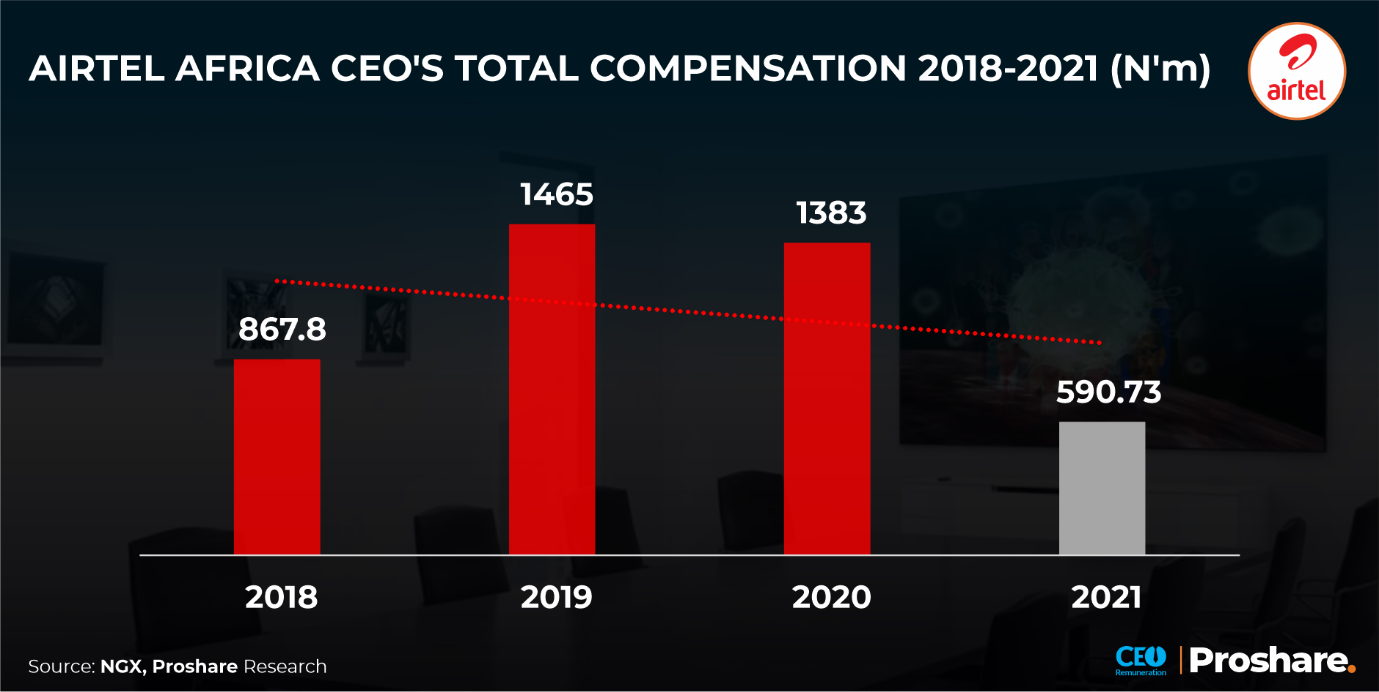 Michel Purhercos of Dangote Cement, the CEO with the highest base salary of N531m, ranks fourth highest-paid CEO in total compensation. Interestingly, Purchercos has no record of share ownership and received no benefit for the year 2021. He ranked seventh highest CEO as of 2020 but an increase in his base salary lifted his ranking in 2021. 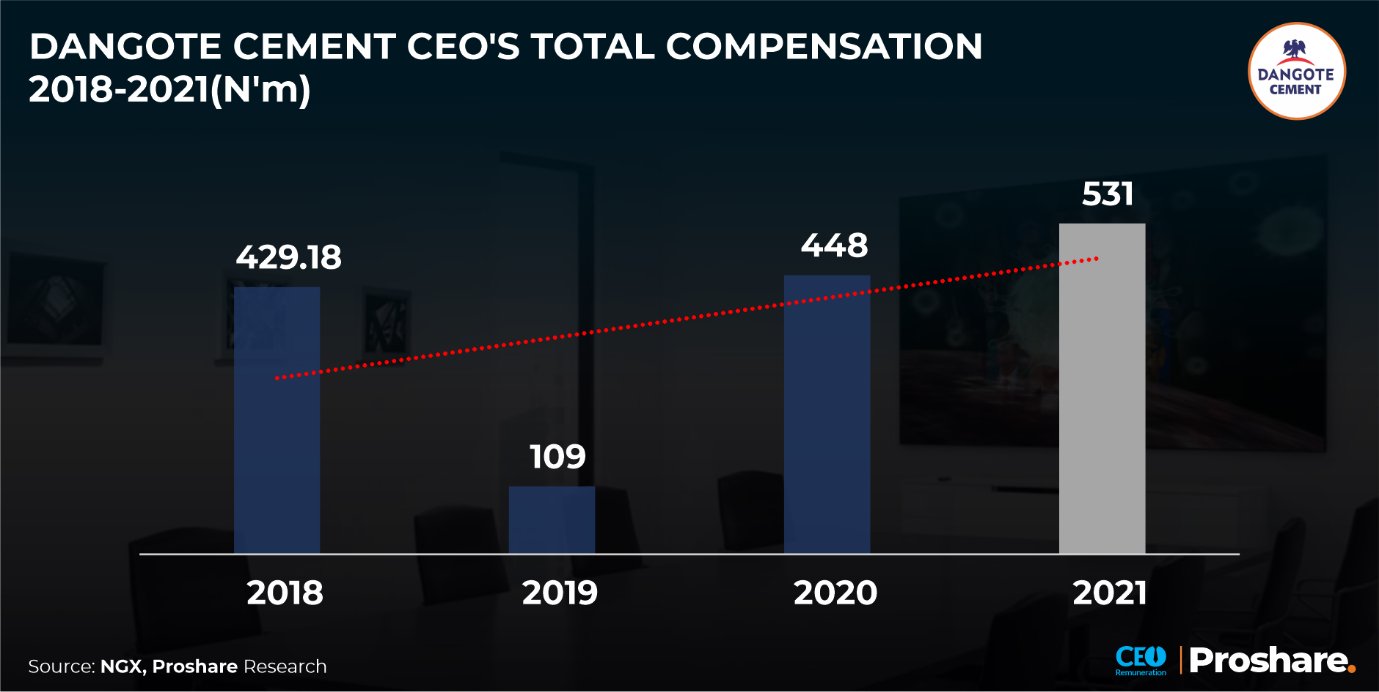 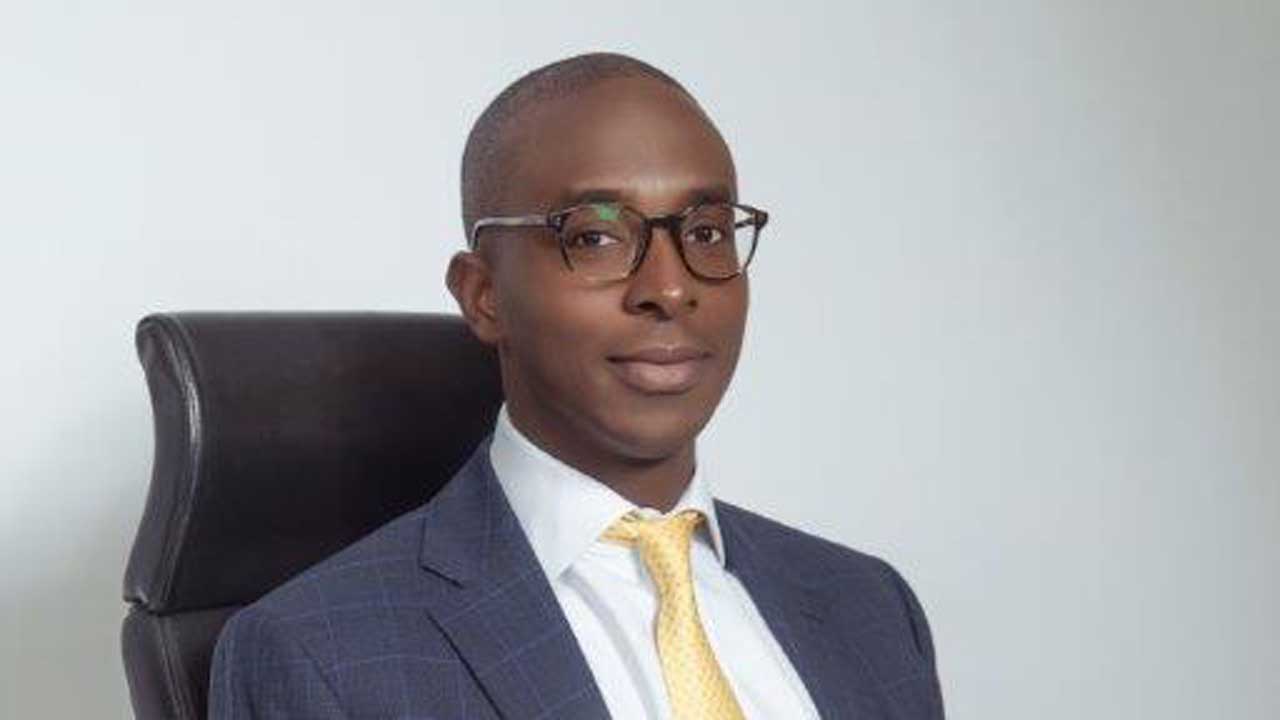 Folasope Aiyesimoju, who was appointed as the CEO of UAC Nigeria Plc in April 2019, earned a total remuneration of N497.42m, placing him as the fifth highest paid CEO in total compensation in Nigeria for the year 2021.