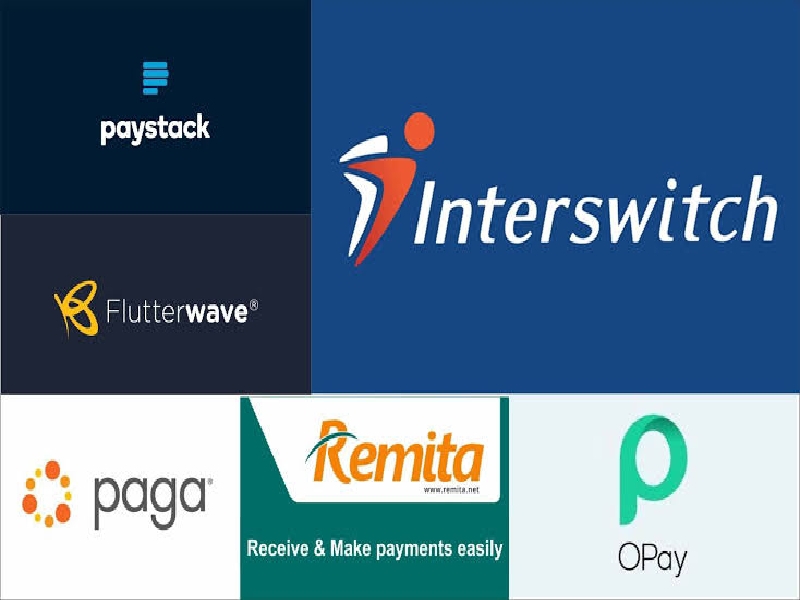 The Nigerian fintech ecosystem raised more than $600 million in funding between 2014 and 2019, a new report by McKinsey & Company, a management consulting firm, has shown.

The report, titled, ‘Harnessing Nigeria’s Fintech Potential’, noted that the country attracted 25 per cent at $122 million of the $491.6 million raised by African startups in 2019 alone, coming after Kenya which attracted $149 million.

The report further explained that Nigerian fintech companies are primarily focused on payments and consumer lending.

According to the report, banking in Nigeria remains an attractive sector, with over $9 billion in value pools.

However, despite high levels of competition, the vast majority of consumers are still underserved, creating an opening that fintechs have been quick to take advantage of, with many stepping up to develop enhanced propositions across the value chain to address pain points in affordable payments, quick loans, and flexible savings and investments.

“Nigeria’s youthful population, increasing smartphone penetration, and a focused regulatory drive to increase financial inclusion and cashless payments, have provided an enabling environment for the over 200 fintech companies to thrive,” the report said.

“Payment-focused solutions have surged over the past two years, spurred, in part, by the central bank’s financial inclusion drive and favorable regulatory policies, including revised Know your Customer (KYC) requirements for lower-tier accounts and incentives to accelerate development of agent networks across the country.

The report suggested that full optimisation of fintech companies in Nigeria can stimulate economic activity, by creating a multiplier effect, and can drive progress towards development goals.

It also added that economic impact would primarily come from expanding revenue pools and attracting foreign direct investment to the country.