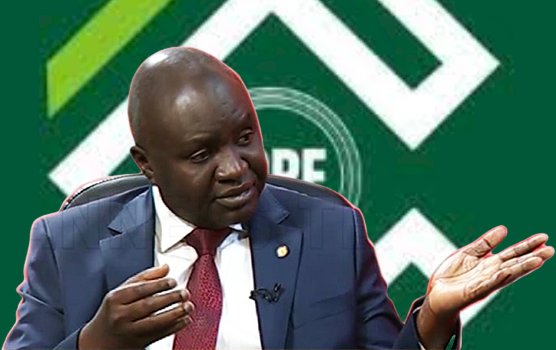 The Centre for the Promotion of Private Enterprises (CPPE) has argued that the Nigerian Bureau of Statistics (NBS) under-reported the contribution of Nigeria’s Maritime sector to the aggregate growth of the country’s economy.

While noting that the maritime sector holds a strategic position in the economy for import and export trade, the Centre contended that the estimated N2.4 billion contribution of the sector to the aggregate growth is too paltry.

What the Centre is saying: