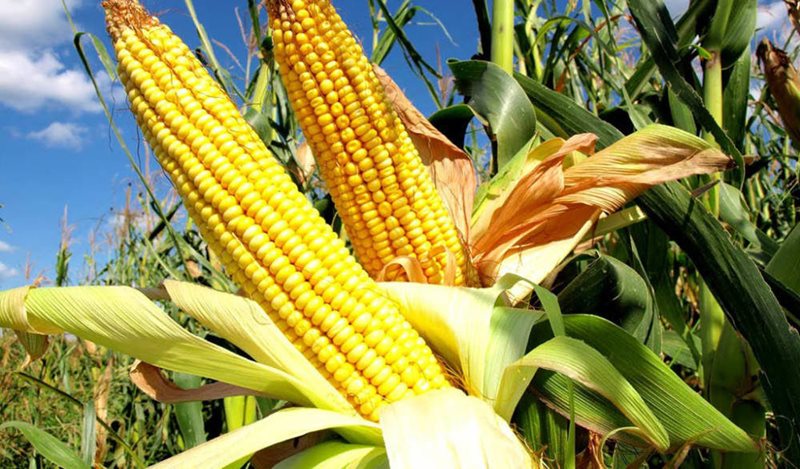 With global supply chain of wheat still affected by the Russian-Ukrainian war, maize is quickly assuming alternative roles to fill the vacuum.

The development had in past months put pressure on the price of the alternative commodity as suppliers enjoyed massive demands until last recent weeks.

According to data obtained from Mactotrend.net, maize which opened the year at $5.8925 per bushel but later traded high at $8.1575 is now easing as it traded at $7.7725 per bushel to close last week.

This has been ascribed to seasonal supplies from ongoing harvests in Argentina and Brazil which has help ease market pressure on international supply of maize.

Maize which is a practical alternative for wheat has experienced an increase demand due to the price rally for wheat emanating from the Russia-Ukraine crisis.

Tapping Benefits of the War

Countries with foresight are seeing opportunity to rev up production of commodities affected by the war for global supply and cashing in big.

As commodity prices surge, alternative suppliers and close substitutes are being sought out.

Export of Thailand’s major products: sugar, chicken and rice have been said to surpass the January forecast as exports of sugar and rice are expected to grow by 40% and eight million metric tons.

The Nigerian commodity market activity is slowly being restored to the pre-Ramadan tempo. The market experienced influx of grains from Cameroon which significantly eased open market prices, according to the AFEX weekly report.

However, this price easing was not sustained as commodity prices have begun to surge again.

In West Africa, the production outlook has brightened for mid-crop cocoa harvest as drought conditions turn around with recent heavy rainfall in Ghana and Cote D’Ivoire.

Other Commodities and other assets

Meanwhile, experts held that the global commodity markets prices are positioning high ahead as the markets are watching weather and planting progress plus world events disrupting commodity supply chains.

Soy contracts for July scored the highest weekly close for the year due to high demand. In West Africa, production outlook has brightened for mid-crop cocoa harvest as drought conditions turn around with recent heavy rainfall in Ghana and Cote D’Ivoire. This is significant as both countries jointly account for 50% of global outputs.