How to reward your team when times are tough 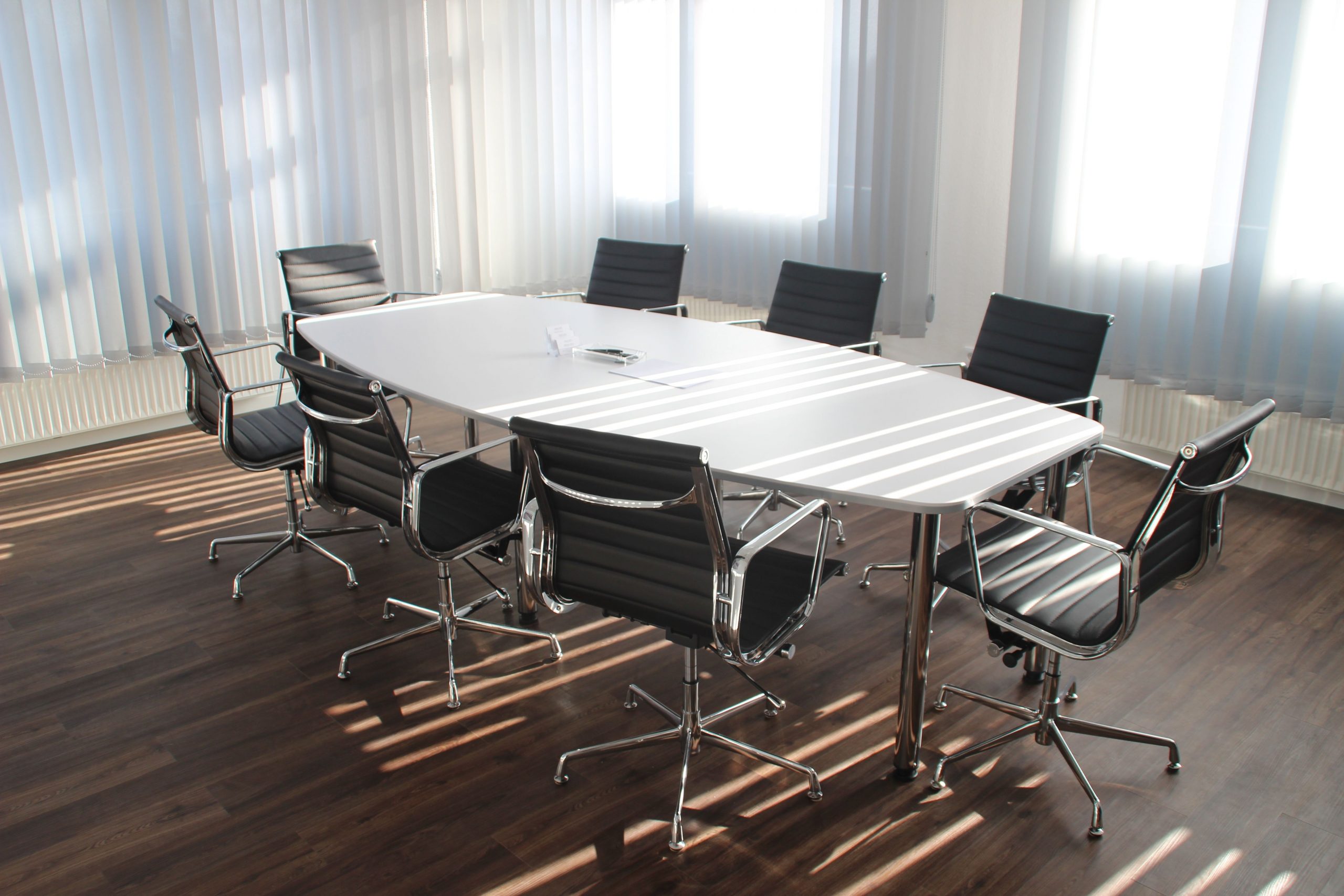 At the end of the year – especially this year, companies and management teams usually take stock of how the company has performed. With the tough times that many businesses have been plagued with recently, many aren’t able to afford big bonuses or any monetary rewards at all.  How to reward your team

There are, however, other ways that you can reward staff at the end of this year and even throughout next year.

If full bonuses are off the cards right now but your staff still deserve a reward, consider vouchers as a token of appreciation that can be given to employees. These can be anything from a massage  to a retail store  and more. Think outside the box. You could even purchase a voucher from a service like SweepSouth Connect, which will give your staff some time back too. Having a SweepStar in their home to help with household duties or maintenance on the house will take one thing off their list to worry about at the end of the day.

Treat them to a big team lunch

Team lunches or dinners are great for morale and an excellent way to reward staff at the end of the year. Use the opportunity to speak up and thank them for their hard work. But make it a special meal, don’t go to the restaurant up the road and simply order pizzas. Look for ways to make a lunch or dinner something memorable. For example, you could have a picnic somewhere or put a unique spin on the standard company lunch, with a brunch such as the Dubai-style brunch at a Radisson Blu Anchorage, Lagos. Already being Dubai-style makes it unique in that it’s hosted from 1pm to 4pm on selected Saturdays and other days of the week if you’re booking it for year-end, but it’s also unlike any other brunch. Many brunch selections are simply breakfast meals but  Radisson takes it up several notches. You will have to book to experience it for yourself!

Give them a new space to work in

This one is especially for the parents who have been working from home for most of the year. If you can, gift staff with a change of scenery to kick off the year. Take a look at co-working spaces in your city and see which ones suit your company best. It doesn’t have to be everyday, of course. It could be a day a week for a month. There are lots of nice serviced office space facilities on the mainland and island in Lagos that may be considered.

You might not have money to give, but you can reward your staff with additional time off. And who doesn’t love extra leave days? Multinational public relations agency, Irvine Partners, recently took the decision to reward its staff with five extra leave days every year.

“Our team has worked tirelessly around the clock, across different time zones all year,” says Hayley van der Woude, MD of Irvine Partners. “It was important for us to be able to show our team that we value their hard work, while also encouraging a better work/life balance. Extra leave days was a tangible way to show this.”

If you can’t afford to reward everyone, reward the best-performing members of your team. This will not only give them a hard-earned prize, but it will also incentivise the rest of the team. It could be a big reward such as a holiday package at a top hotel in the country or city. It could also be a gift shopping voucher to use especially during the Christmas holidays that is around the corner.