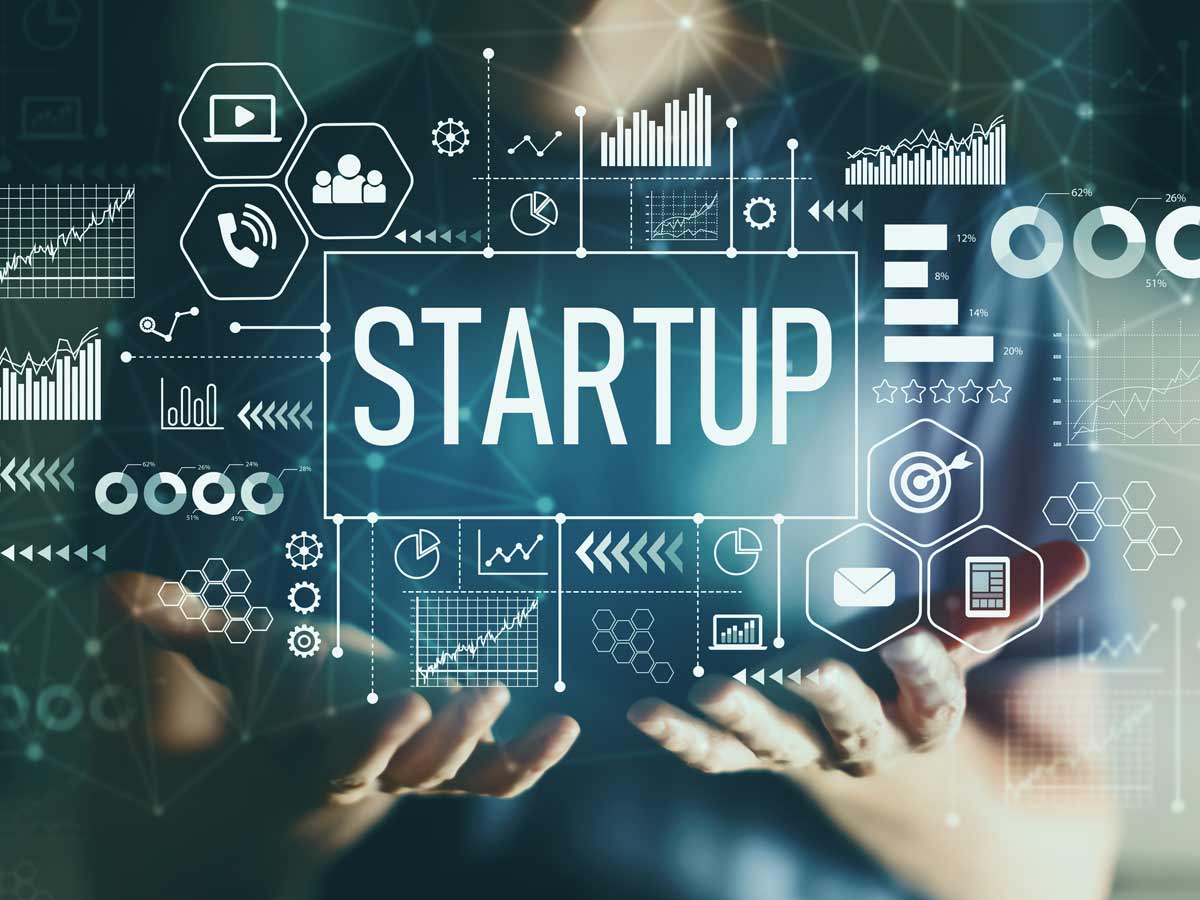 The global startup funding has skyrocketed in recent quarters hitting new historical levels despite the economic effects of the coronavirus pandemic. The recent funding shows that the sector has recovered from the health crisis.

Notably, the funding surpassed the $100 billion mark for the first time in Q4 2020. Over the last five years, the lowest funding for startups was recorded in 2016 Q2 at $37 billion.

The report highlights some of the conditions around the funding activity amid the economic turmoil. According to the research report:

Although the pandemic initially dampened the funding activity, businesses quickly adapted to changing consumer behavior, sparking a massive comeback in funding with robust activity in sectors like healthcare and technology.

The funding has also played a key role in driving the valuation of most startups. For instance, in Q2 2021, the global number of unicorns stood at a record 136.

Moving forward, several sectors will benefit from the funding, especially for those that have adapted to the changing consumer behavior like health and technology.