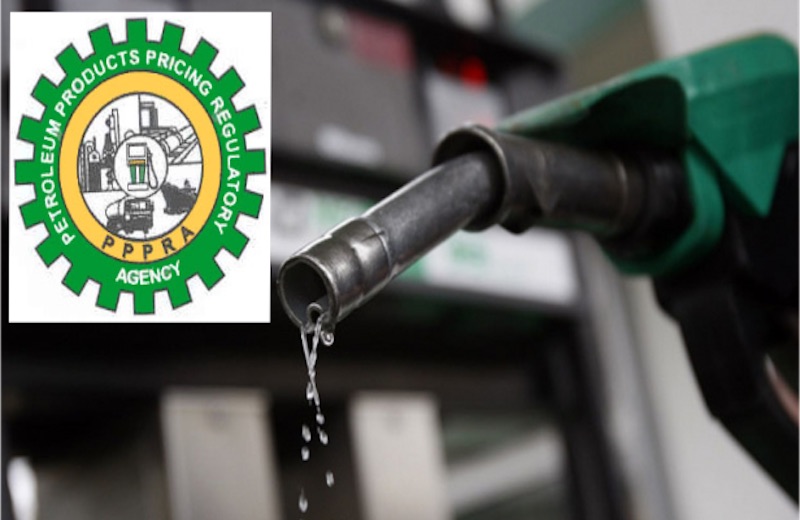 According to the Petroleum Products Pricing Regulatory Agency (PPPRA), the federal government is no more going to be releasing guiding price bands for the sale of petrol at filling stations; hence, oil marketers are now free to fix prices,  gathered.

On 19th March 2020, the government, through the PPPRA, commenced what it called a petrol pricing regime, whereby it releases bands showing upper and lower limits for the pump price of petrol monthly.

It released petrol price bands for about three months although some operators faulted the decision as they claimed it did not speak well of a deregulated downstream oil sector.

The agency, however, did not issue price guidelines for the months of August and September but declared on Tuesday that it would not provide such guiding prices anymore, adding that full deregulation was now in force.

Responding to questions from journalists during a briefing at the headquarters of the agency, Abdulkadir Saidu, the executive secretary, stated that going forward, petrol price would be determined by the forces of demand and supply and the international cost of crude oil.

He, however, noted that the role of the agency would be to ensure that oil marketers do not profiteer, as every petrol dealer was, henceforth, free to source for the product and fix their prices.

“This, however, must be in accordance with our code of conduct because as the regulator, it is our duty to protect the consumer and operators must abide by our codes,” Saidu stated.

The PPPRA boss, who was represented by, Victor Shidok the agency’s general manager, administration and human resources, also confirmed report that oil marketers were not importing petrol because of the scarcity of foreign exchange.

He stated that petrol importation into Nigeria was solely done by the Pipelines Product Marketing Company, a subsidiary of the Nigerian National Petroleum Corporation.

Saidu said the price of petrol was also dependent on where the importer sourced the product from, adding that the cost of the commodity had been rising due to this despite the seeming stability in crude oil prices for about three months.

He noted that based on this and the deregulation of the downstream sector, the PPPRA would no more be involved in price fixing.

“The PPPRA remains a regulator in the downstream sector of the oil industry, but the difference now is that we do not indicate that this is the price that you must sell because if you do that, it is price fixing,” Saidu said.