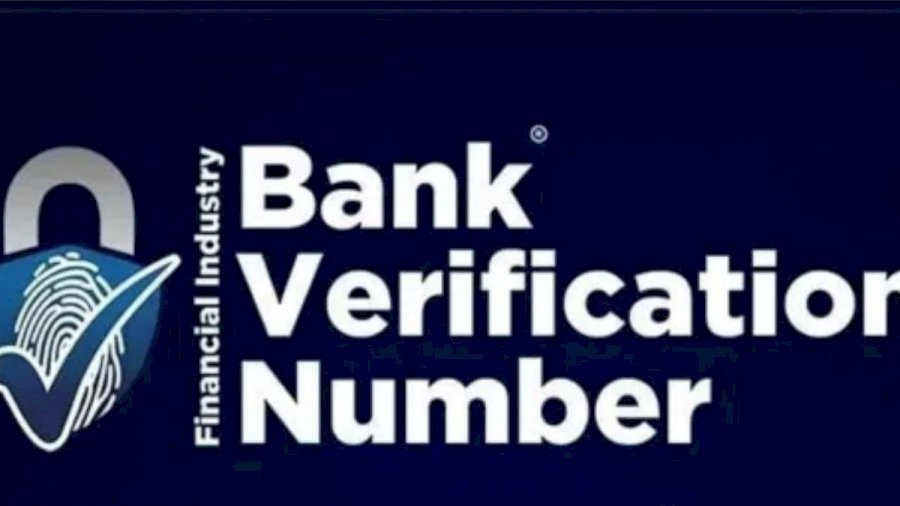 FG to replace BVN with NIN

The minister said this while briefing newsmen after a facility tour and inspection of the ongoing NIN enrolment exercise at NIMC and other designated centres in Abuja.

He said he had made a presentation to the National Economic Sustainability Committee and drew the attention of the Central Bank of Nigeria’s Governor on the need to replace BVN with NIN.

According to him, the BVN is a regulator’s policy, while NIN is a law.

He said, “The strength of the law wherever you go is not the same with a policy of one institution.’’

The minister noted that BVN was only applicable to those who had a bank accounts while NIN was for every citizen and legal resident in the country.

“BVN is our secondary database, while NIN and the database is the primary one in the country that each and every institution should make reference to NIMC,” he said.

Pantami boasted that Nigeria was at the forefront in Africa in regard to data protection regulations, claiming that the level of security in the entire database was 99.9 per cent. 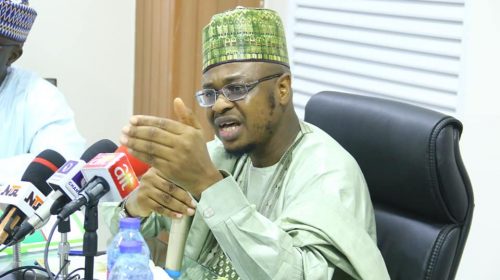 He said, “That is why we came up with the Nigeria Data Protection Regulation that we always enforce and this is applicable to the database at our disposal.

“We take care of it and make sure that security is excellent and we don’t allow anybody to compromise the content because it is a trust from our citizens given to us.’’

Giving reasons the government engaged private agents for the NIN enrolment, the minister said the move was in line with the global standard.

He emphasised the need for NIMC to focus on regulatory work and set the standards for biometrics registration, measuring of heights, standard for data to be collected and general verification.

LASG summons MNOs, ISPs, others for safety audit of infrastructures