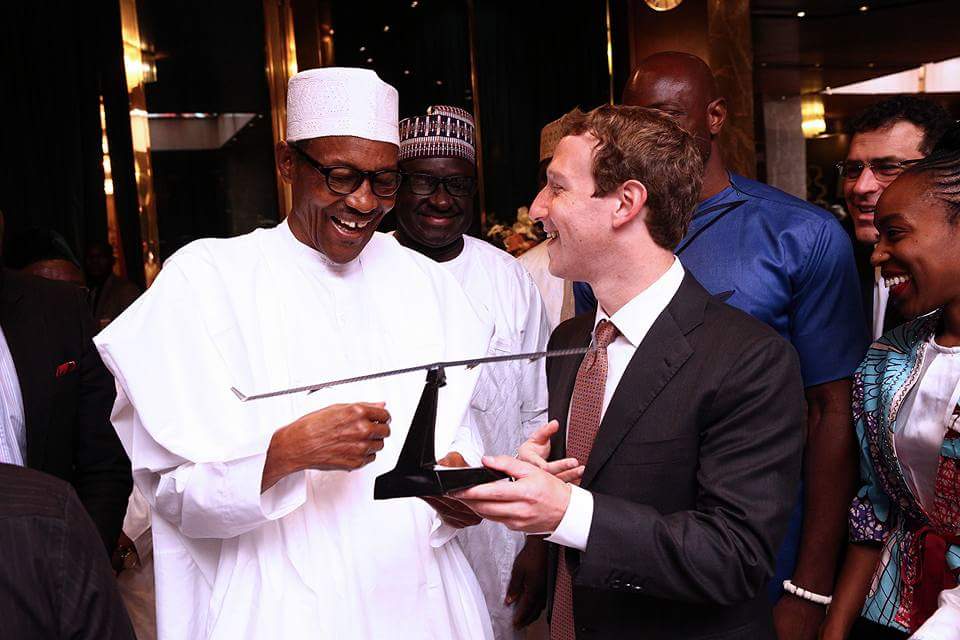 Global tech giant, Facebook has announced plans for a Nigeria office which is to be located in the country’s commercial and tech hub, Lagos.

This is coming four years after a historic visit to the country by Mark Zuckerberg, Facebook’s founder and chief executive officer.

The office location is expected to be secured and become operational between now and the second half of 2021.

During the said period, although not confirmed, the company will probably begin the recruitment of a team of engineers, sales, partnership, policy, and communication.

As revealed by Ime Archibong, Facebook’s head of new product experimentation, this attraction is from the pool of tech talents within the country. Indeed, this points to an extensive intake of more local talents in the coming months.

Operations from the new Lagos office are expected to boost growth in sub-Saharan African nations. The team will be responsible for building African-focused products while contributing to the growth of the African tech ecosystem.

Notably, Facebook has been running its Africa operations from its South African headquarters, the first on the continent, for the past five years.

Headed by Nunu Ntshingila-Njeke, the activities were planned with an initial focus on Kenya, South Africa, and Nigeria.

Facebook believes its next billion users are coming from Europe and MENA nations and has thus targetted Internet infrastructural development at these locations. Over the past five years, Facebook has invested in assets committed towards Internet connectivity in Africa.

The latest of this is the 2Africa project — Facebook’s collaboration with a consortium of telecom companies to connect 16 African countries to the world within four years by laying subsea Internet cables.

Meanwhile, the company has been actively involved in laying cables since 2016 and has partnered with telcos like MainOne and MTN. It has also been associated with the installation of servers in most African countries.

Asides from infrastructural development, Facebook has been involved in African talent building. In 2018, it launched NG Hub in partnership with CcHub.

While this announcement further portrays Facebook’s interest in Africa, Techpoint Africa reported it’s a no-brainer that the social media giant has seen Africa has a market it will profit from in the very near future.

Related Topics:Facebookfacebook lagos office
Up Next