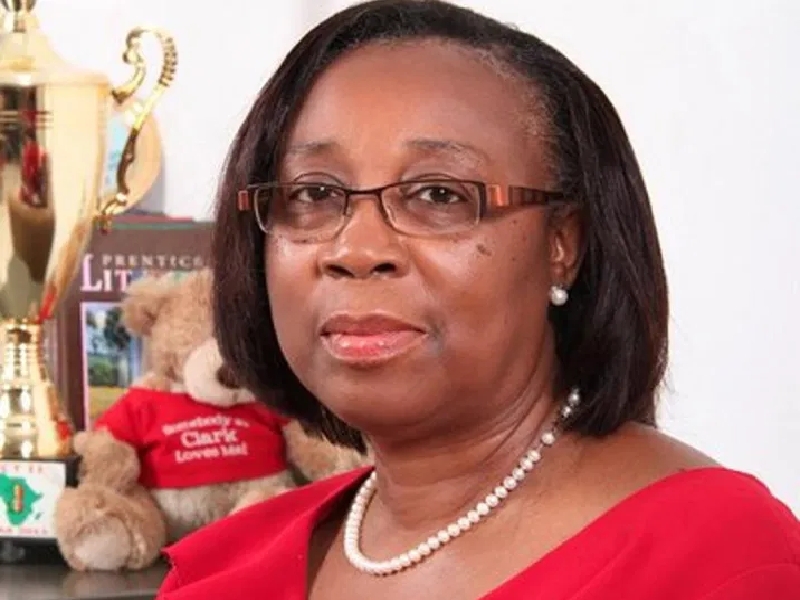 The Lagos State Government has ordered the closure of all public and private schools in the state, following the tension generated by the #EndSARS protests.

This directive was issued by Folasade Adefisayo, the Lagos State Commissioner for Education, on behalf of the government.

She said the step was imperative as part of the measures aimed at ensuring the safety of the pupils/students, parents, and all staff working in schools at this critical period.

Part of the statement from the commissioner reads, “The Lagos State Government has directed all pupils/students in public and private schools to stay at home following the tension generated by the #EndSARS protests.”

However, she advised parents to keep an eye on their wards and not allow them to be used as willing tools in the hands of those who might want to hijack the protests to unleash mayhem on the society.

Mrs. Adefisayo also encouraged schools to utilize other means of distance teaching and learning such as radio, television, and online media, as they have been doing during and post COVID-19 lockdown.

According to the commissioner, a new date of resumption for all classes will be announced as soon as possible.

Related Topics:#EndSARS Protest
Up Next

N1,000 Airtel free airtime is compensation, not from anonymous