N1,000 Airtel free airtime is compensation, not from anonymous 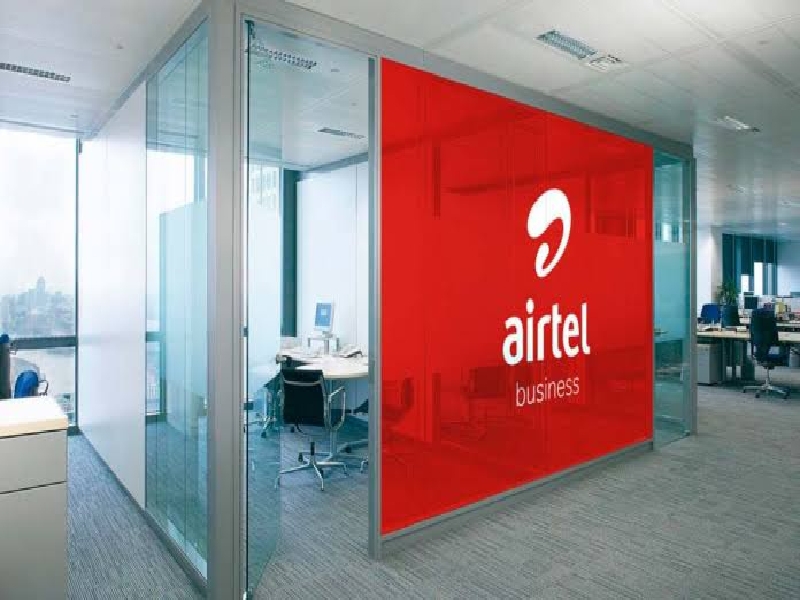 Wild jubilation rented the air on Monday as subscribers of Airtel Nigeria received N1,000 free airtime from the their network provider.

While many of the subscribers did not know the reason for the rare gesture by the network provider, they claimed it was a cyberattack by ‘Anonymous’ hackers.

Other subscriber claimed that the free airtime was a giveaway to support the ongoing #EndSARS campaign in the country.

It was, however, found that Airtel Nigeria credited its customers’ account with N1,000 airtime and data as compensation for network disruption on Friday, October 16.

The network provider sent messages to its subscribers, informing them that the airtime and free data were compensation for service disruptions on its network on Friday.

The message stated, “Dear customer, we apologise for the recent service disruption experienced on October 16. “Normal service has been restored and your line will be credited with five minutes of on-net calls and 100MB of data both valid for one day.”

It will be recalled the. industry regulator, Nigerian Communications Commission NCC) had recently reiterated the industry’s compensation policy, reminding operators to sustain it.

Calls and text messages sent to the Head, Public Relations/Communications, Airtel Nigeria, Erhumu Bayagbon, by the Punch were not responded to as of the time of filing this report.

However, a representative of the company said the telecoms company was upgrading its system and had informed its subscribers via text messages last week.