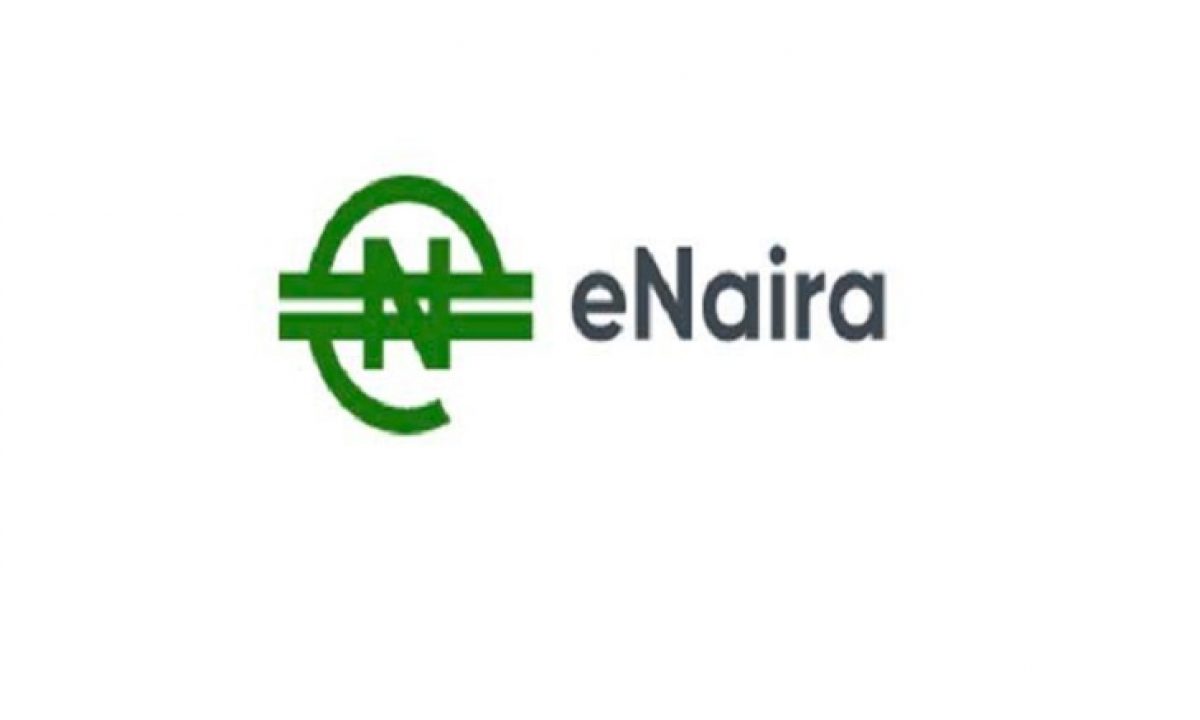 The E-Naira speed wallet has disappeared from the Google Play Store.

This happened barely 48 hours after its ceremonious launch by President Muhammadu Buhari.

Business Metrics can report that as at the last time we checked before the App was pulled down, it has received well above 100,000 downloads.

However, our correspondent learnt that the eNaira merchant wallet, which is designed for businesses, is still running and has over 10,000 downloads on the Google Play Store made available to Android users.

Checks on the Apple App Store showed that the eNaira speed wallet was still active but had been upgraded.

To access the eNaira, users have to download the ‘speed wallet’, which allows them to conduct transactions with speed and ease. It is a digital storage that holds the eNaira and is held and managed on a distributed ledger.

Before it disappeared, the speed wallet had a rating of 2.0 from 2,150 reviews as of Tuesday evening with many complaining of glitches.

Following the development, Nigerians have expressed disappointment in what they called poor execution of a brilliant idea.

There are also concerns that the economic boost of $29 billion from eNaira execution projected by the government might not go beyond verbal pronouncement.