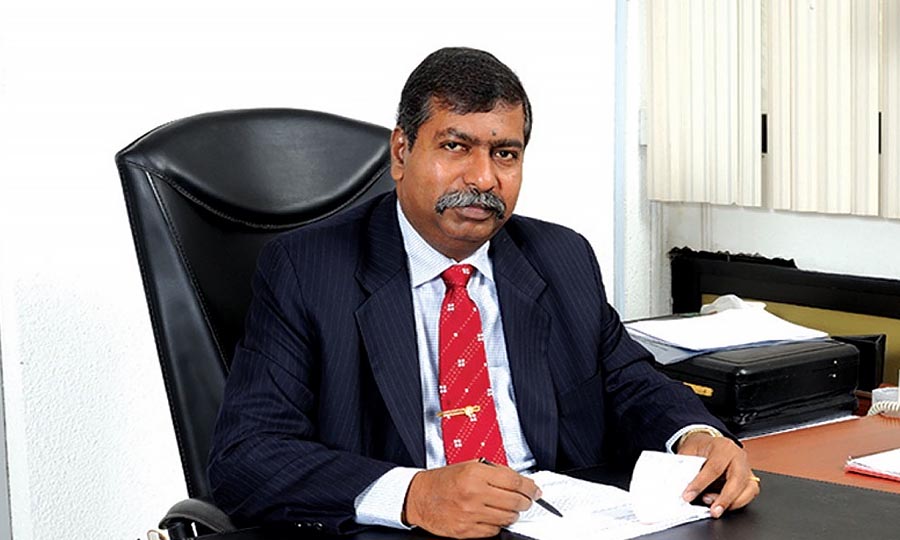 The Dangote oil and gas refinery remains on track to be operational in early 2021 despite the disruption caused by the COVID-19 pandemic, Devakumar Edwin, its group executive director told the Africa Report.

The impact of the delay will be “45 days max” as complete closure, which would have meant a delay of up to 90 days, has been avoided, said Edwin.

There have been some staffing reductions because of the need for social distancing, but work has been continuing. Almost everything needed to complete the project has already been procured, he said.

Aliko Dangote’s refinery has been labelled as the solution to Nigeria’s oil import problem. The country currently lacks the refining capacity to meet local demand, and instead imports refined petroleum, placing a burden on the foreign reserves.

Dangote’s oil and gas refinery is expected to produce enough to meet local demand plus a surplus for export.

Initially expected to begin production in 2016, the refinery deadline was postponed to the end of 2019 after a change of location. Nigeria’s inefficient ports in Lagos have been blamed for the slow progress of what will be Africa’s largest refinery with executives citing problems in the importation of steel

Edwin says that the refinery will comply with emission rules, allowing oil to be readily sold in Europe and North America, as well as to all parts of Nigeria.

“Most of the refineries are tuned to produce their products to their immediate export markets and not the global markets,” he said.

“My focus is to sell it in any part of the world. I am ready for all the markets. The volume is so large obviously I can meet the requirements of all the products of Nigeria and I’ll still have surplus to export.”

“If there are already people who are in the business it doesn’t make any sense to go and displace and ruin their business. We will produce and we will sell our products to these importers and they will deal with their own arrangements, and if anybody wants to buy from us we can also support them,” Edwin said.

Edge infrastructure as the new normal for global telecoms