Nigerian broadband penetration closed on a negative note in April after some 605,511 internet users on 3G and 4G networks lost connections in the month, BusinessMetricsNG can reliably report.

Consequently, broadband penetration suffered blow to settle at 38.58 per cent with a total of 75,558,163 total high speed internet connections, down from 39.90 per cent it peaked in March with a total of 76,163,674 connected users.

Ironically, the decline recorded in April dragged down the figures to February’s record of 38.58 per cent penetration with a total connection of 75,555,604.

The Nigerian Communications Commission (NCC) in its latest industry report shows that, in a 12-month period between April 2019 and April this year, broadband penetration has appreciated by 5.88 per cent from 33.7 per cent, equivalent to new 11,225,189 connections to 3G and 4G networks.

This shows that out of the total number of internet users in Nigeria, 63,175,570 still browse using 2G network or other network categories below 2G standard.

Reacting to the broadband contraction recorded in April, operators said the development is signaling to them to channel more efforts at making the service available in areas that are currently not covered by 3G and 4G networks. 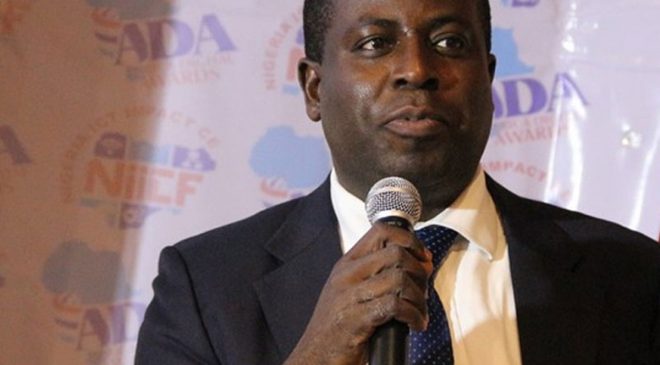 According Olusola Teniola, President, Association of Telecommunications Companies of Nigeria (NCC), “operators need to a lot more connections in 3G and 4G that are categorized as broadband by the Nigerian Communications Commission (NCC).

He further explained that decline in broadband penetration may not mean that people are losing connection, depending on the methodology used in calculating the penetration.

Nigeria is currently pursuing achieving 70 per cent broadband penetration by 2025, a course championed religiously by the Nigerian Communication Commission on the intelligence that broadband will drive digital economy in the country.

Related Topics:2G3G4GBroadbandNCCOlusola teniola
Up Next