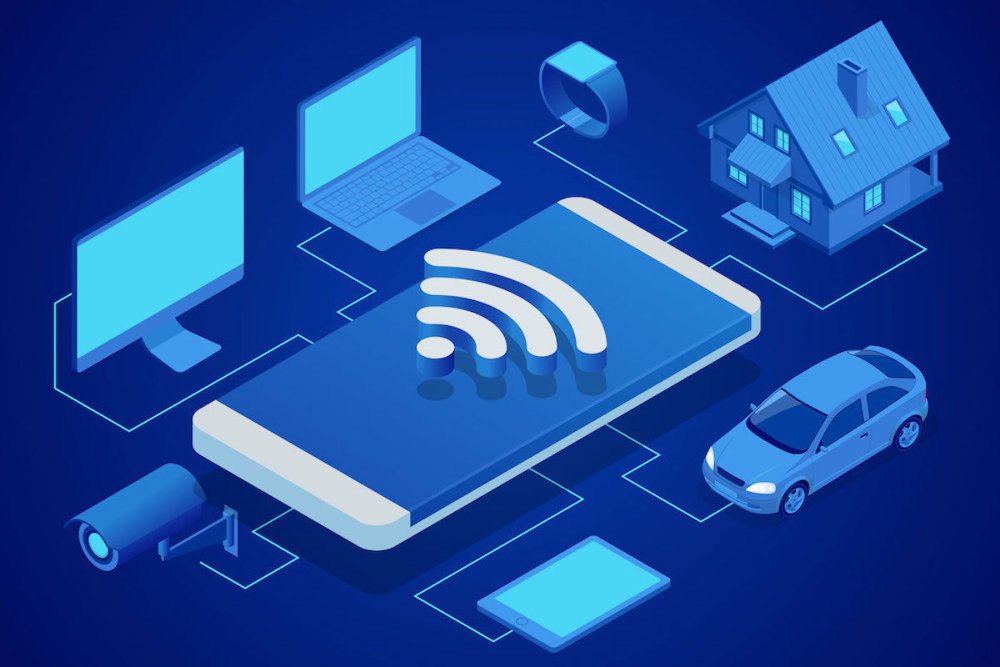 Away from previous month’s performance, broadband penetration in Nigeria has regained strength to reach a new height as addition one million Nigerians connected to high-speed internet in May.

The Nigerian Communications Commission (NCC) revealed in its latest industry statistics that courtesy of the new connections, no fewer than 76.6 million lines are now  on broadband networks as at May, jacking up penetration to stand at 40.14 per cent.

Business Metrics had earlier reported that in April, precisely 605,511 users lost connections on 3G and 4G networks which is categorized by the NCC as broadband internet services, a development that dragged down penetration to 39.58 per cent from March’s 39.90 per cent.

Reacting to the decline in April, Olusola Teniola, President, Association of Telecommunications Companies of Nigeria (ATCON) said the development called for sustained aggressive deployment of 4G infrastructure to deepen access to high-speed the country.

Meanwhile, the latest positive development has been ascribed to operators’ aggressive drives towards this end, which aligns with the agenda of the federal government to reduce digital divide and improve connections to drive a digital economy.

Earlier in the year, telecoms players in Nigeria had pledged huge sums of money to expanding and improving their infrastructure this year.

It revealed plans to spend an estimated N600 billion on technical infrastructure over the next three years as it looks to expand its 4G coverage across the entire country by 2024.

True to this declaration, the operator recently issued commercial paper at the country’s capital market to raise N100 billion towards improving its network and operations in the country in line with its 2024 target.

Similarly, other operators have been seen taking steps that will drive their services deeper and broader to remain competitive and serve their customers better to retain them.

This, coupled with the efforts the Federal Ministry of Communications and Digital Economy and the NCC to engender enabling environment for telecoms services to thrive, is improving the number of Nigerians with broadband access.

Recall that the federal government had launched a new National Broadband Plan (NBP 2020-2025) with a target of achieving 70 per cent penetration in the next five years.

Aside from the 70 per cent penetration target, the government, in the new plan, also raised the benchmark speed for broadband service in Nigeria to 25 megabyte per second (Mbps), which is an improvement from the 1.5Mbps benchmark in the 2013-2018 plan.

According to Isa Pantami, Minister of Communications and Digital Economy, “this new broadband plan is designed to deliver data download speeds across Nigeria, a minimum of 25Mbps in urban areas, and 10Mbps in rural areas, with effective coverage available to at least 90 per cent of the population by 2025.”