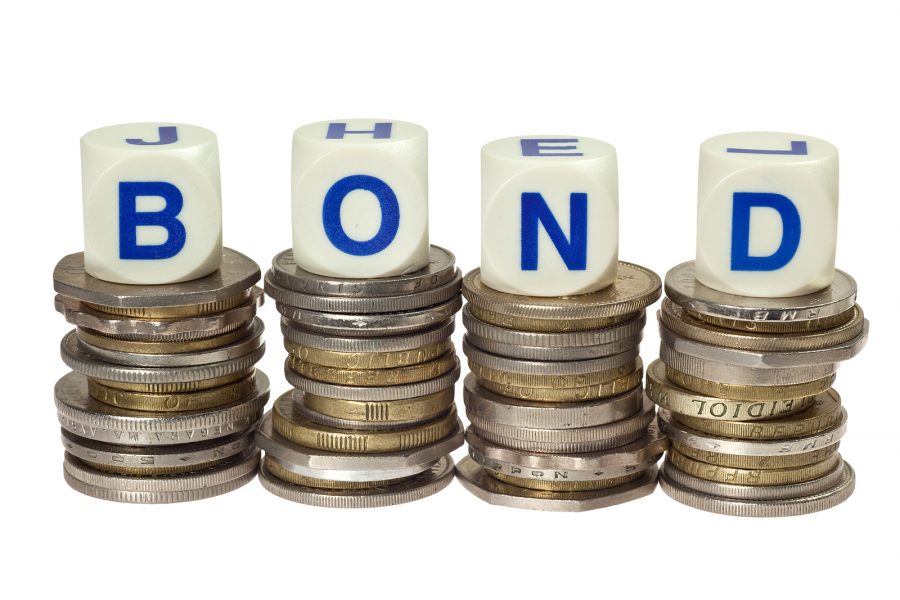 News flow has been relatively light this morning with the Dollar slightly bid against most of the G10 and mixed versus Emerging Market currencies. Global equities are also mixed with US stock futures trading flat on the day so far, while Asian and European stocks tread water.

The main moves have been in the bond markets and the sell-off in longer-dated bonds, with 10-year US Treasury yields now back above 0.70%, a level last seen a few weeks ago. Is this increase in yields due to greater conviction over the recovery and potentially what Fed Chair Powell will say in his Jackson Hole speech tomorrow?

It seems the bar is relatively high for the Fed to deliver a dovish message on its reflation policy revamp, as we mentioned in today’s earlier market update, so the bond market may perhaps be overestimating the changes. The other reason for the increase in yields may be simply more mundane and is a supply-led one as the fixed income markets prepare for a string of new bond issuance in the Autumn.

Month-end flows are expected to be USD-negative while relative valuations are making Europe stand out in what is a risk-constructive environment so far this week. Yesterday’s main German business survey slightly disappointed estimates but still showed an increase and this has helped ease concerns that the data was turning a bit faster than expected after Friday’s weak PMIs. In a positive move today, the German government voted to extend the job support scheme until the end of next year.

The top of Monday’s price action at 1.1850 represents the first near-term resistance within the broader 1.17-1.1965 channel. There really seems to be little momentum to drive prices out of the high 1.17s to mid-1.18s, but the longer we track sideways, the stronger the breakout will be. 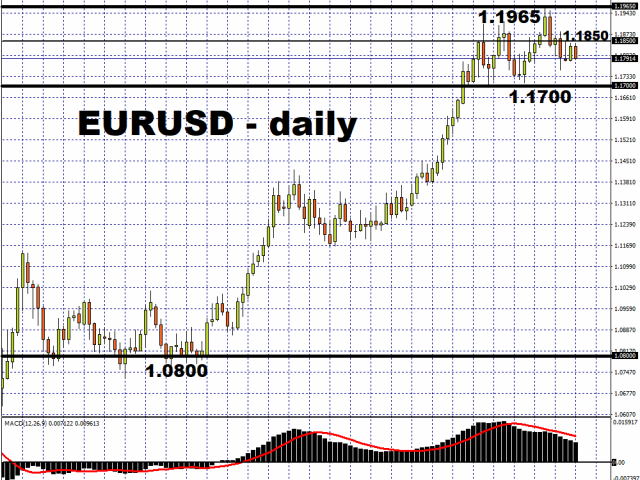 The ability of GBP/USD to rally back above 1.31 despite Brexit concerns and poor CBI sales data for August is indirect proof of the ongoing USD weakness. Traders will be on the look out for the speech by the BoE’s Haldane later today to give sterling a boost, as he’s been at the optimistic end of the recovery scale. 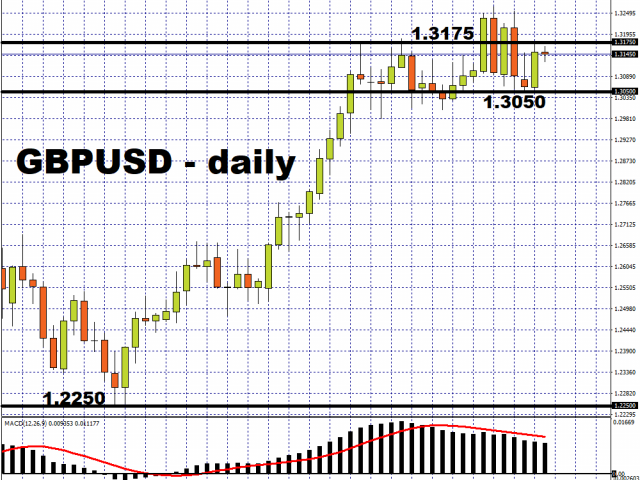 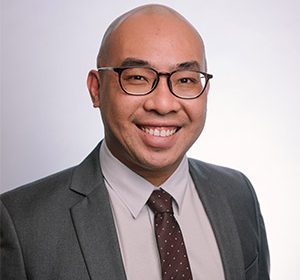 Han Tan is a market analyst at FXTM