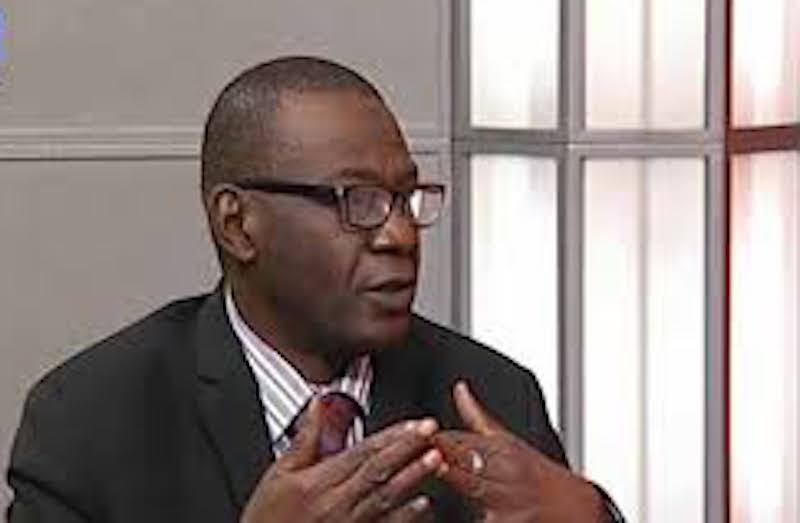 ABCON President, Alhaji Aminu Gwadabe, who stated this in Lagos recently, said the apex bank should leverage on the over 5,000 licensed BDCs across the six geopolitical zones to get the greenback seamlessly to beneficiaries.

Gwadabe said that the plan would help in providing a more convenient channel for Nigerians in the Diaspora to remit funds back to the country to boost economic development.

According to the ABCON boss, the annual remittance inflow of close to $25 billion is critical to Nigeria’s currency management and stability and should be given seamless flow to the economy.

Such funds, he added, would support Nigeria’s balance of payment position, reduce dependence on external borrowing and mitigate the impact of COVID-19 on foreign exchange inflows into the country.

He said BDCs remain the largest foreign currency operators in Nigeria, hence making them payout agents for Diaspora remittances will protect the market from forex cartel that refuse to follow rules by the apex bank

He explained that such move would help in achieving market price equilibrium, give depth to the forex market, boost dollar liquidity in the market, enhance foreign reserves accretion and promote exchange rate stability.

Continuing, the ABCON boss said assigning such role to BDCs would enhance their operational capacity and sustainability while solidifying the defence of the Naira against other currencies.

According to Gwadabe, the need to bring BDCs into the Diaspora remittances collection business has become exigent following reports of abuse  by Mobile Money Operators (MMOs) opposed to paying remittances beneficiaries in dollars as mandated by the CBN.

On November 30, the CBN stated that beneficiaries of Diaspora Remittances through International Money Transfer Operators (IMTOs) shall henceforth receive such inflows in foreign currency (US Dollars) through the designated bank of their choice.

Gwadabe applauded the CBN’s directive, saying it will put an end to malpractices perpetually making dollar scarce and keeping the local currency at the mercy of the greenback. He said the CBN directives have helped to usher in naira rebound to N465/$ in the parallel market and should be upheld.

Analysed data on IMTOs inflows into the country over the past year, and through investigations discovered that some IMTOs, rather than compete on improving transaction volumes and create more efficient ways for Nigerians in the Diaspora to remit funds, resorted to engaging in arbitrage arrangements on the naira-dollar exchange rate, which to a large extent resulted in a significant drop inflows into the country.

The CBN had also blamed MMOs for flouting its directives, insisting that despite spelling out procedures “regrettably, a few operators continue to pay remittances in local currency contrary to the regulatory directive”.

The regulator, therefore, directed all MMOs to immediately disable wallets from receipt of funds from IMTOs while payment service providers are directed to cease integrating their systems with IMTOs going forward and must prevent the coming ling of remittances with other legitimate transactions.

Gwadabe insists that for Nigeria to get the full value of what is due to her in the remittance market, BDCs have to be included in the remittances  payment channels and allowed to receive funds from Nigerians in Diaspora.

He listed importance of migrant remittances to the economy to include serving as a lifeline for the recipients small household in the economy and used for health, nutrition, education and societal needs.

The remittances are also higher than both Foreign Direct Investment and foreign aids flow to the economy and, still, are cheaper sources of funds.