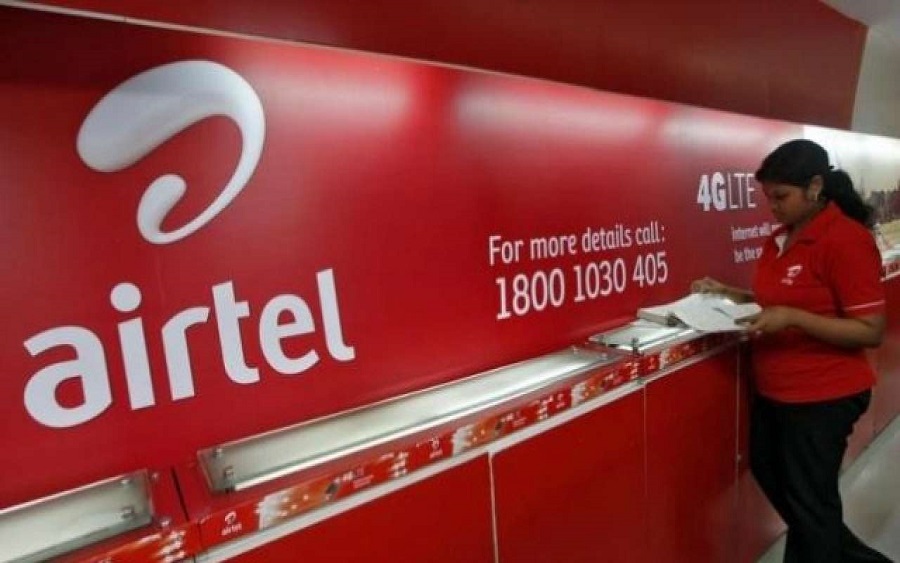 Airtel’s board has announced that the Ghana government and AirtelTigo are in the advanced stages of concluding an agreement to transfer the mobile operator AirtelTigo to the state.

This includes its customers, assets and agreed liabilities, with 100 per cent of shares on a going concern basis.

No financial details of the sale were disclosed, but Airtel said it is taking an impairment charge of INR 1.84 billion on its holding in the operator.

AirtelTigo is a joint venture between Airtel and Millicom formed in 2017, in which Airtel holds a non-controlling 49.95 per cent stake. It’s the third largest mobile operator in Ghana, with around 21 percent of customers.

In another development, Bharti Airtel CEO Gopal Vittal noted the company bucked traditional weakness in its fiscal Q2 (calendar Q3), as growing numbers of 4G users and a  hike in tariffs in 2019 combined to deliver the operator’s highest-ever consolidated quarterly revenue.

In a statement, Vittal cited a bump in monthly data consumption as a revenue driver and hailed “strong engagement” of customers as evidence the operator’s digital platform strategy was on the right track. Another highlight was “steady growth momentum” in its business unit.

Airtel explained it continued to tackle the lingering effects of Covid-19 (coronavirus), with ongoing promotion of digital channels for top-ups and payments.

It also noted stores and offices had reopened, insurance arranged for staff, and financial aid provided to partners. Revenue of INR257.8 billion ($3.5 billion) was 22 per cent higher, with net loss reduced from INR230.4 billion in fiscal Q2 2020 to INR7.6 billion.

Mobile service revenue in India grew 25.9 per cent to INR138.3 billion, while its South Asia number was flat at INR1.1 billion. Its tower business reaped INR17.7 billion, up INR1 billion. India ARPU increased from INR128 in fiscal Q2 2020 to INR162 in the recent quarter.

Related Topics:Airtel Africa
Up Next