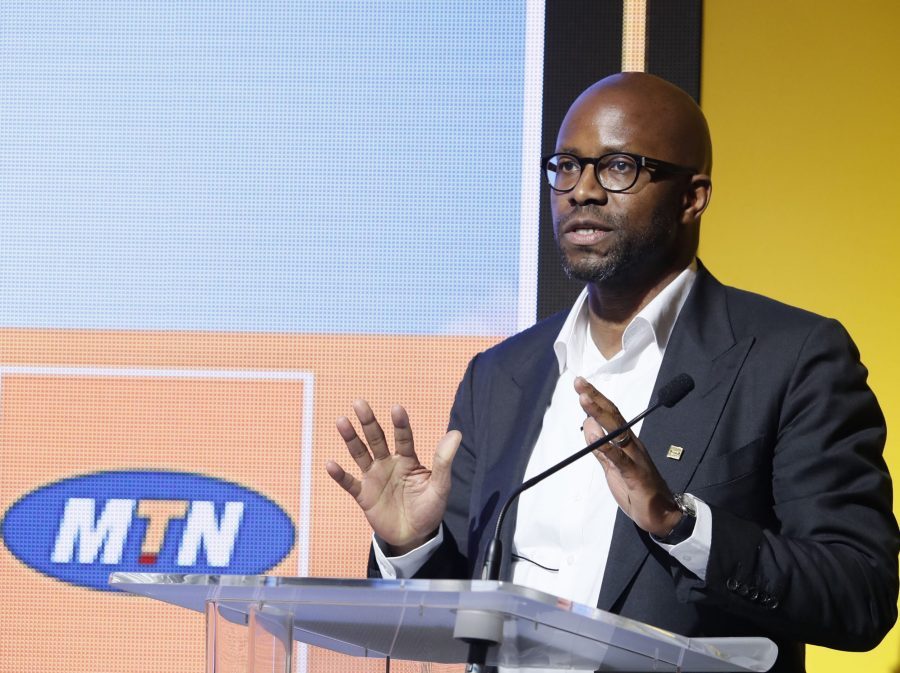 MTN Group has announced a strong set of financial results for the third quarter of 2020 as its aggregate subscriber base soared to hit 273 million.

The development was particularly supported by the performance of its larger operations in South Africa, Nigeria and Ghana, and the good group-wide growth in subscriber numbers despite challenging trading conditions which have taken a toll on people everywhere.

Ralph Mupita, MTN Group president and chief executive officer said: “As the COVID-19 pandemic has continued to impact lives and livelihoods across our markets, the group has demonstrated strong operational execution and resilience.

To meet the increase in data and digital usage, he added that MTN had focused its investment on network capacity and resilience and modernising its IT systems, spending R16 billion in the year to the end of the third quarter.

Service revenue grew by 11.4 per cent to more than R43 billion. Earnings before interest, tax, depreciation and amortisation (EBITDA) increased by 13.9 per cent and the group EBITDA margin widened by 1,4 percentage points to 43.3 per cent, in line with medium-term targets.

“We recorded solid growth in voice revenue of 3.9 per cent, which reflects an encouraging recovery supported by the easing of lockdown restrictions,” said Mupita.

He added that data revenue grew by 31.9 per cent, bolstered by increased demand for work-from-home services, digital entertainment as well as online education offerings.

The group also reported growth of 21.0 per cent in fintech revenue and 37.5 per cent in digital revenue, driven by the increased adoption and usage of digital offerings.

In the quarter, MTN added 12 million subscribers to reach a total of 273 million across 21 markets, as well as adding 5.3 million active data users to 107 million.

In an effort to enable greater financial inclusion, MTN Group reached a significant milestone by surpassing the 40 million MTN Mobile Money (MoMo) user mark, an addition of 3.5 million in the quarter to 41.8 million at end-September.

“Apart from greater adoption brought on by COVID-19, more people used MoMo because of enhancements to the functionality of the MoMo app, the large increase in registered MoMo agents, as well as the integration of MoMo into our instant messaging platform Ayoba in some of our markets,” said Mupita.

The company further disclosed in its Q3 report that as part of its asset realisation programme, it completed its exit from its 18.9 per cent investment in e-commerce venture, Jumia, as well as the localisation of an 8 per cent shareholding in MTN Zambia, realising net proceeds of approximately R2.3 billion and R204 million respectively.

Looking ahead, Mupita said the group remained focused on managing the impacts of the COVID-19 pandemic on its staff, customers, networks and the balance sheet and liquidity profile of the group.

Through its Y’ello Hope initiative, he said the group would continue to support those stakeholders who have been particularly hard hit by the pandemic.

“Despite the relaxation of lockdown restrictions, the operating environment remains challenging and uncertain

“We will continue to build on our operational and financial resilience. We have now increased our full year forecast for capital expenditure to R26 billion, to ensure that our networks provide reliable connectivity and digital services to all of our 273 million-and-growing subscriber base,” he said.