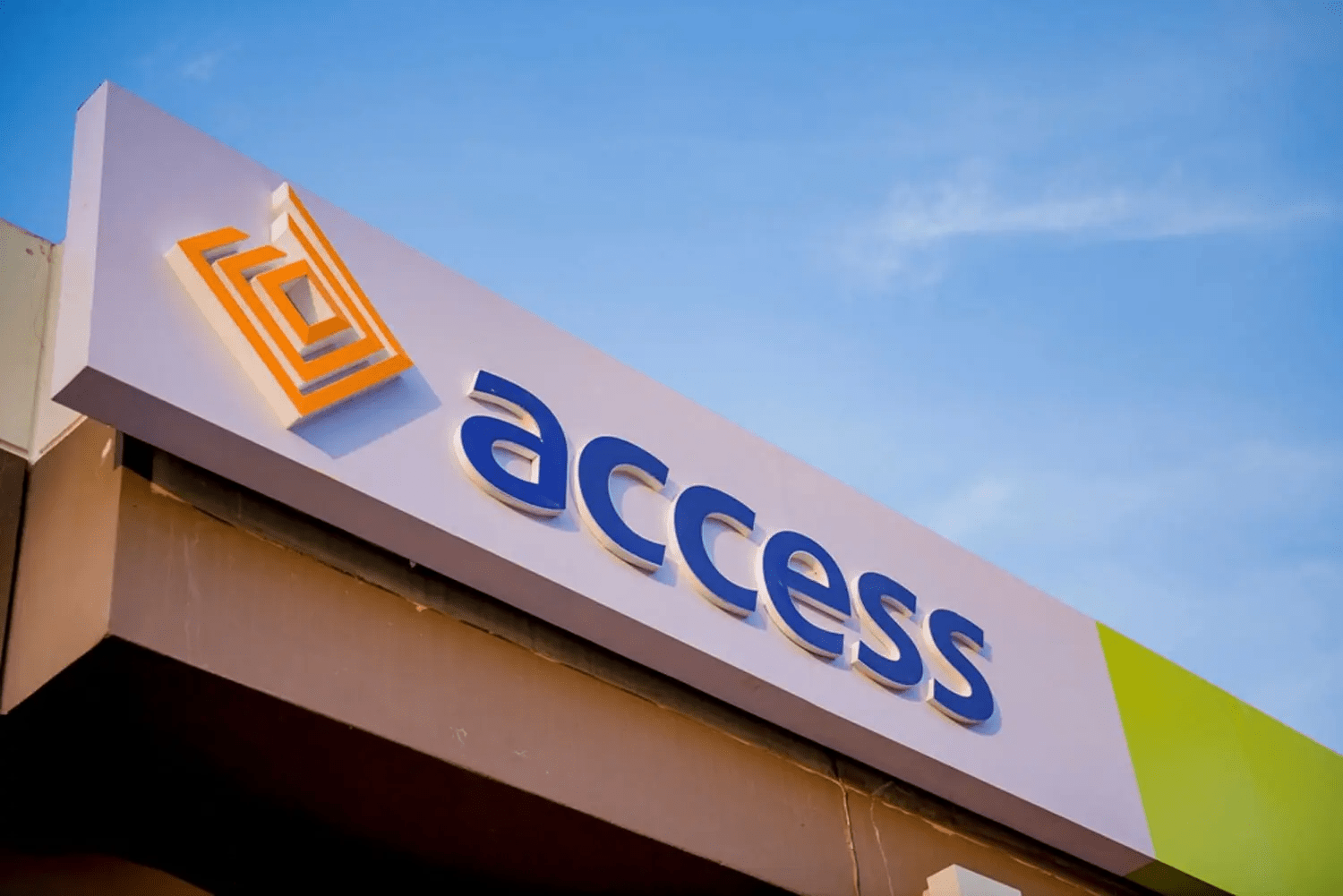 According to a statement seen by Business Metrics on Tuesday, the deal includes acquisition of the entire issued shares of is Actis Golf Nigeria Limited (AGNL) and by extension Sigma Pensions Limited, since AGNL is the sole shareholder of Sigma.

The corporation had recently announced its acquisition of majority stake in FGPL.

Subject to the receipt of relevant approvals, Access Holding said in the statement signed by Sunday Ekwochi, the Company Secretary, that new deal is intended to merge the operations of FGPL and Sigma to create Nigeria’s fourth largest Pension Fund Administrator (PFA) by Assets Under Management.

What they are saying:

Commenting on the landmark transaction, Dr. Herbert Wigwe, Group Chief Executive, Access Corporation, said: “Having concluded our divestment from the pension funds custody sector and our recent acquisition of FGPL, we are pleased with the progress we are making regarding our diversification and growth into the pension funds administration sector.

“We are particularly pleased to have reached this agreement with Actis. Our plan is to consolidate these entities to create a formidable pension funds administration business.

In her remarks on the transaction, Natalie Kolbe, Non-Executive Director of Actis said: “Sigma has transformed during our partnership, and we are delighted that Access, a well-respected operator, is set to support the company across its next phase of growth.

“The market Sigma operates in is ripe for consolidation and I have no doubt that with such a capable backer, they will go from strength to strength.”