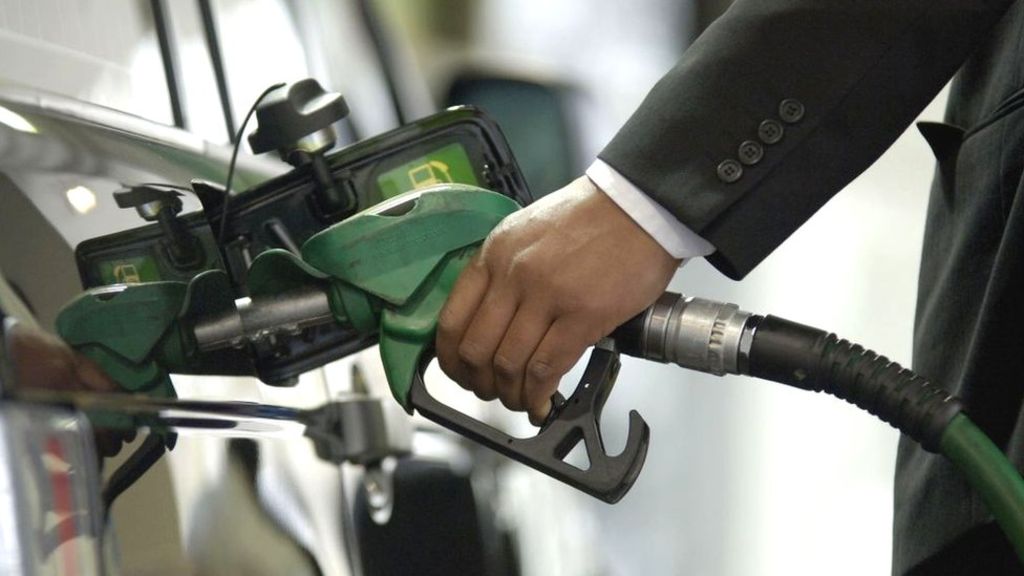 Nigeria may face petrol scarcity if oil workers make good the threat of withdrawing their services nationwide should the Federal Government insist on registering employees in the oil sector on the Integrated Payroll and Personnel Information System.

The unions kicked against plans by the Office of the Accountant-General of the Federation to register oil workers on the IPPIS platform.

The letter, which was dated June 19, 2020, and sighted by our correspondent in Abuja on Sunday, was jointly signed by the General Secretaries of PENGASSAN and NUPENG, Lumumgba Okugbawa and Olawale Afolabi, respectively.

The unions said their apprehension about the IPPIS platform stemmed from the fact that it discountenanced the peculiarities of the oil and gas sector with regards to collective bargaining agreement and approved pay structure between the unions and the Federal Government.

“We reiterate that industrial peace in the sector cannot be guaranteed if the salaries of our members are stopped or if the implementation is carried out unilaterally without our input,” the unions said.

Afolabi also confirmed to our correspondent that the unions would embark on industrial action if the government neglects their requests.

He, however, said that no date had been fixed for the commencement of such action as the unions were optimistic that the government would listen to their demands.

The letter stated that the unions were surprised that though the Federal Government recently revived the Government Integrated Financial Management Information System, where all affected agencies were currently on, the Office of the Accountant-General of the Federation still insisted on enrolling oil workers on the IPPIS platform.

Describing the IPPIS platform as defective and problematic, the unions urged the petroleum minister to intervene in the matter to avert crisis in the oil sector.

Both oil unions stressed that they were counting on Sylva’s understanding in resolving the matter.