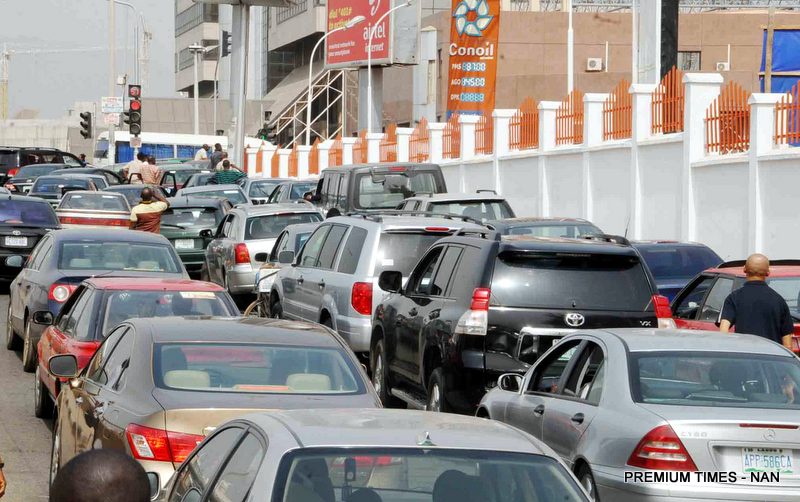 The General Manager of LASTMA Mr. Bolaji Oreagba said this today while deploying more Officers of the Authority on monitoring of traffic around filling stations across the State.

Mr. Oreagba disclosed that the deployment became imperative following reports of long queues around filling stations caused by motorists parking indiscriminately and blocking roads while queuing up and waiting to buy fuel. 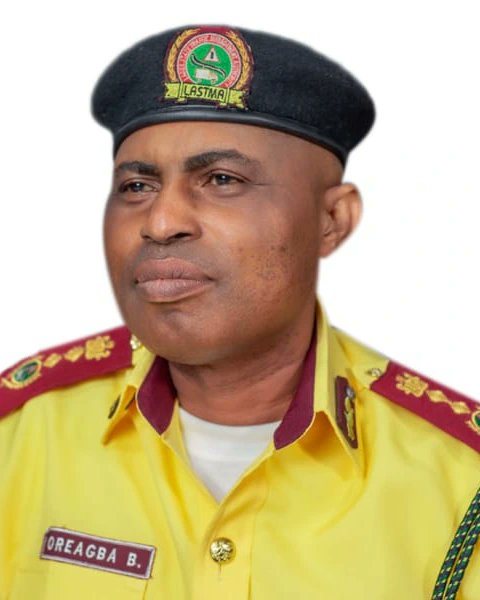 Oreagba expressed displeasure at the disorderly behaviour of some drivers, who queue up haphazardly and disrupt traffic flow around various petrol stations.

He urged petrol marketers to ensure that products are sold in an orderly manner that would not infringe on the right of other road users to free movement.

“The scarcity of fuel being experienced is not an excuse to block & impede traffic flows across Lagos”, he said.

According to Oreagba “We want our roads to be free; we do not want fuel queues to constitute a burden for other road users in Lagos”

The General Manager reiterated that efficient traffic management has remained crucial in the attainment of seamless multi-modal transportation system in Lagos.

He however sought maximum cooperation from the monitoring public to ensure that the ‘T.H.E.M.E.S’ agenda of the present administration yields positive results in terms of socio-economic development, as well security of lives and property.