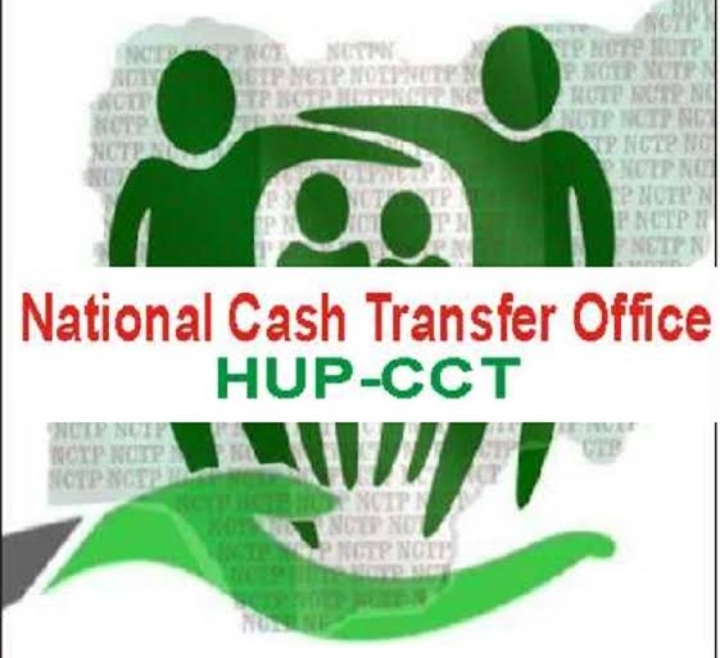 The National Coordinator, National Social Safety Nets Coordinating Office, Mr Apera Iorwa, has disclosed that women make up 98 per cent of the beneficiaries of the N5,000 monthly National cash transfers to poor and vulnerable Nigerians.

Iorwa, who disclosed this in an interview, had earlier said that so far, the federal government had disbursed over $300 million through the programme.

His agency, which is under the Federal Ministry of Humanitarian Affairs, Disaster Management and Social Development, coordinates the National Social Safety Net Programme, which is designed to help tackle the issue of poverty in the country.

He further gave examples of how women have used the money obtained from the National Cash Transfer program to make significant impacts within their communities.

“In Imo State, we have women, who have contributed out of this N5,000 to open leather bag making small factory, that supplies the leather products around the community and its environment, creating jobs for their youths, who will help them in either manufacturing the products or selling them

“We have success story in Kwara State where the government has now taken over the primary school, where women decided to open a primary school by building a three-room block to save their children from walking 15 miles to go to school.

“We also heard of the story of the women in Jigawa State that brought the money together and bought a car of N350,000 that is helping them to take women from their own village to the nearest hospital, reducing maternal and childbirth death,” he said.

He had earlier disclosed that the Federal Government had disbursed about $300m to the poor and vulnerable in its National Social Register through N5,000 cash transfers in four years.