Who is the richest person in the world? It’s ELON MUSK! 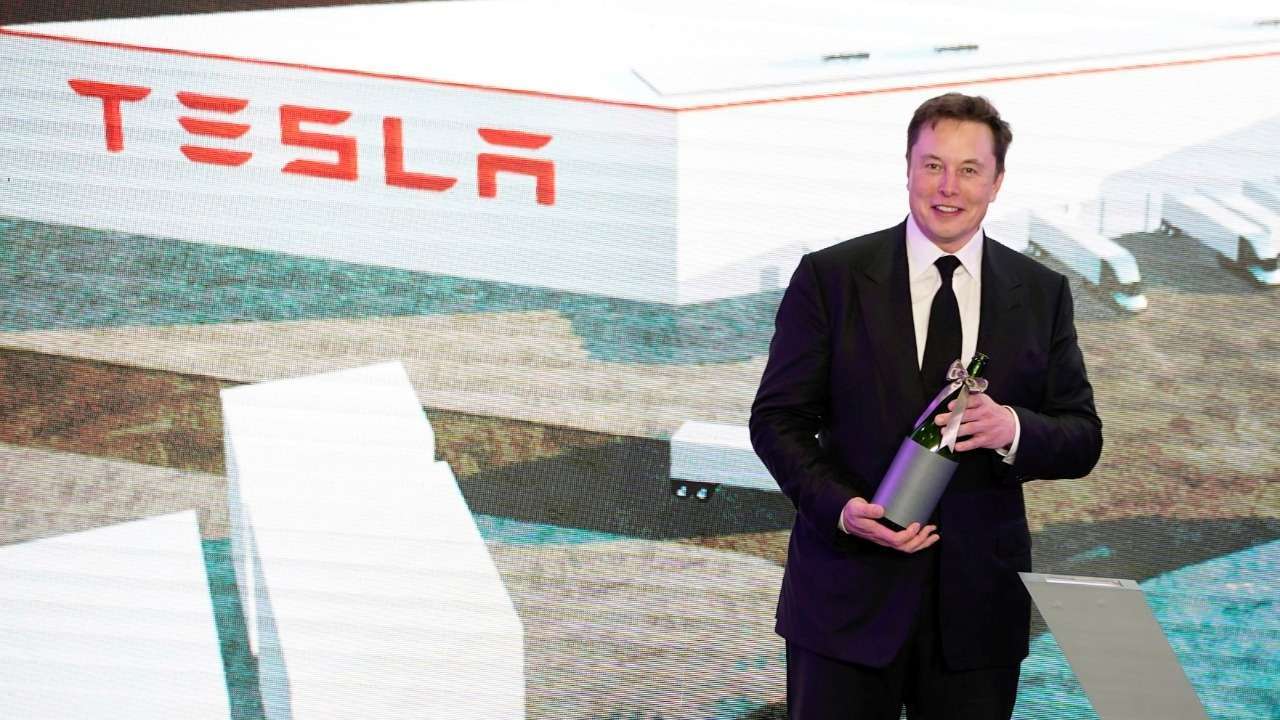 Who is the richest person in the world? It’s ELON MUSK!

To be the answer to this question is an arduous task and to remain the answer over time is even more difficult.

A new record for the World’s richest person has just been set by Elon Musk, the outspoken entrepreneur behind Tesla Inc. and SpaceX. He is now the richest person on the planet, Bloomberg reported on Thursday.

A 4.8 per cent rally in the electric carmaker’s share price Thursday boosted Musk past Amazon.com Inc. founder Jeff Bezos on the Bloomberg Billionaires Index, a ranking of the world’s 500 wealthiest people.

As chief executive officer of Space Exploration Technologies Corp., or SpaceX, Musk is also a rival to Bezos, owner of Blue Origin LLC, in the private space race.

The milestone caps an extraordinary 12 months for Musk. Over the past year his net worth soared by more than $150 billion in possibly the fastest bout of wealth creation in history.

Fueling his rise was an unprecedented rally in Tesla’s share price, which surged 743 per cent last year on the back of consistent profits, inclusion in the S&P 500 Index and enthusiasm from Wall Street and retail investors alike.

Related Topics:Elon Musk
Up Next