UPDATE: What happened in the crypto market on Tuesday 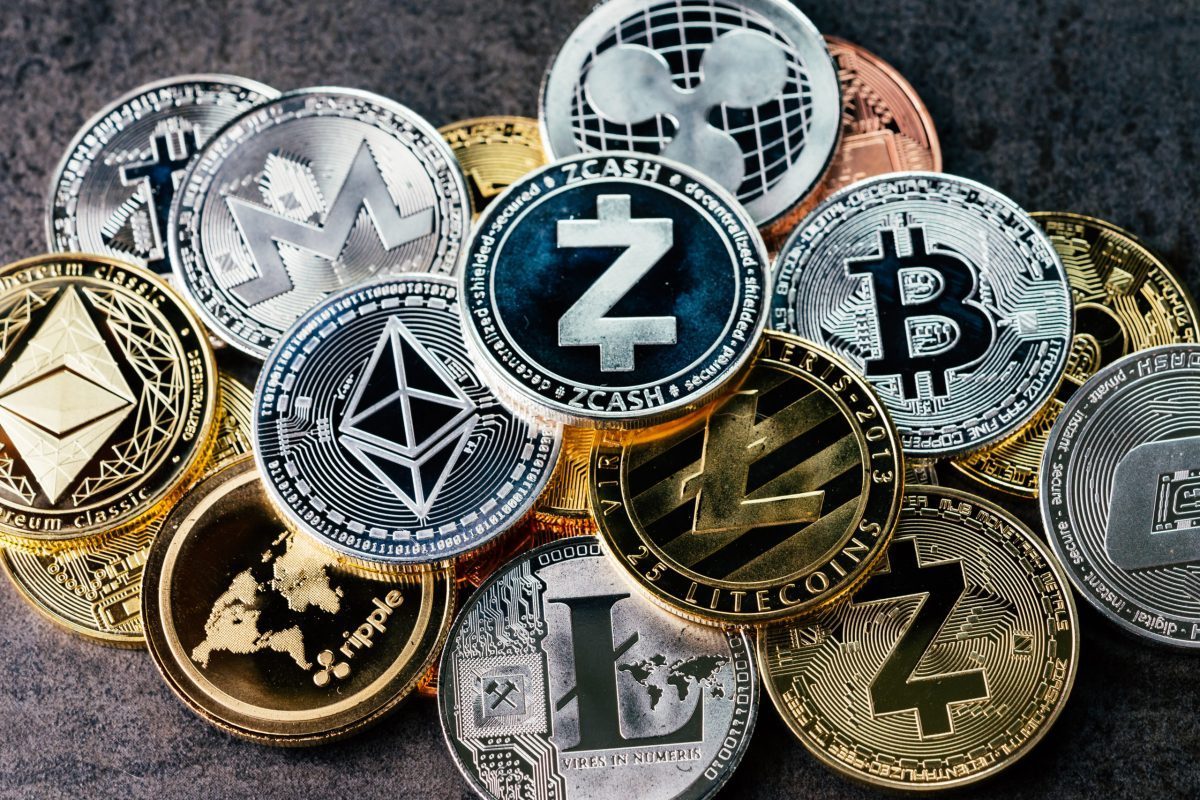 UPDATE: What happened in the crypto market on Tuesday

Meanwhile, Twitter’s Founder/CEO, Jack Dorsey has said that he is confident about the future of Bitcoin in Nigeria and believes Nigeria will lead the charge for the largest cryptocurrency despite the ban by the CBN.

Also, a business software company MicroStrategy has filed an S-3 at the US Securities and Exchange Commission, stating that it would be launching an “at the market” securities offering which would allow it to sell up to $1 billion of its Class A Common stock over time.

The firm stated that the net proceeds will be used for general corporate purposes, including the acquisition of Bitcoin.

Bitcoin jumps after Musk says Tesla could use it again