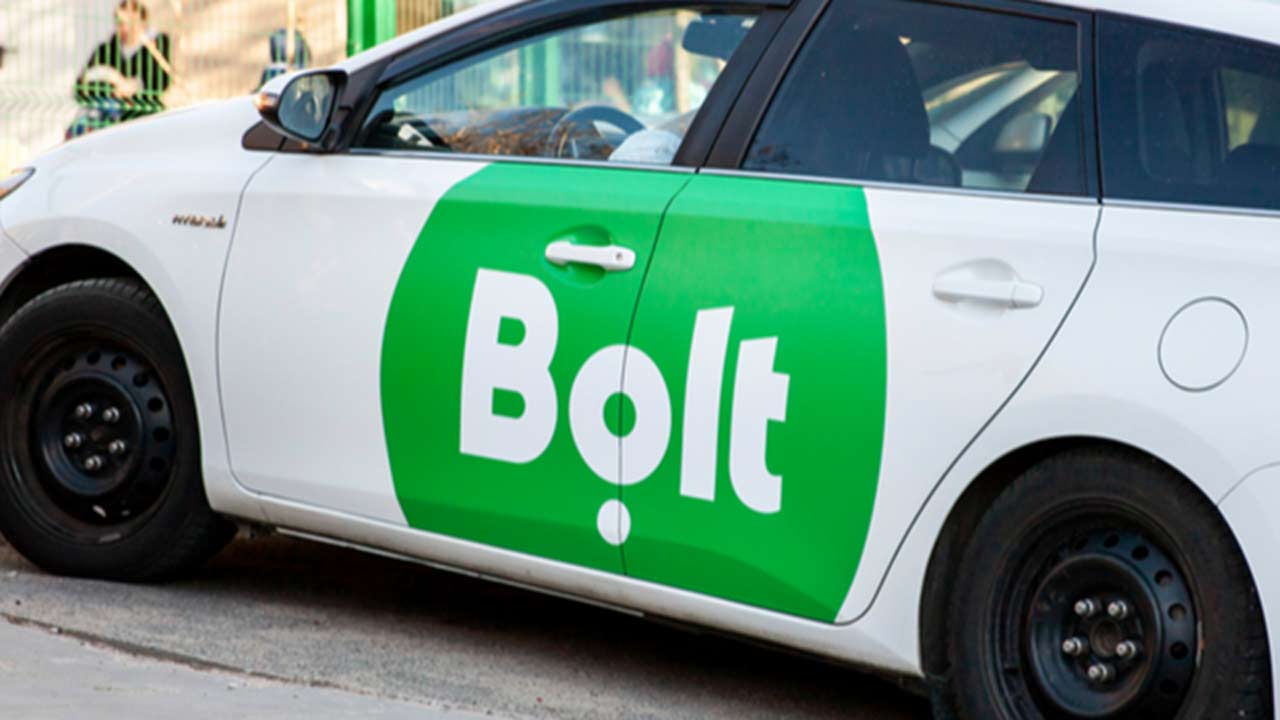 The company also offers electric scooter rental, car sharing and a 15-minute grocery delivery service, serving more than 100 million customers in 45 countries and more than 400 cities in Europe and Africa.

While Uber is the biggest rival in ride-hailing services, Bolt confronts food delivery competitors such as Just EatTakeaway.com and DoorDash, who bought Wolt for $8 billion and entered Europe.

To attract customers, platforms often offer discounts that lead to price competition in some markets.

“In many cases, we were actually the driving force behind lowering consumer prices, so from day one we really valued being spartan,” says Villig.

“We have offered significantly cheaper prices than anyone else in the industry … we hope this will continue.”