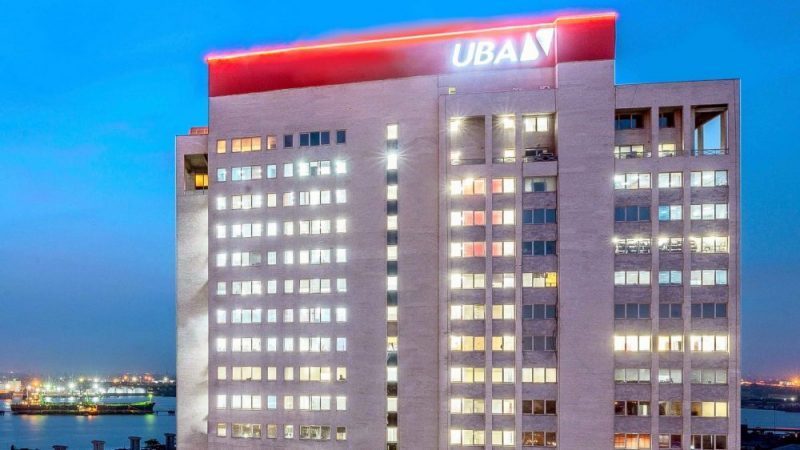 The United Bank for Africa Plc (UBA) recently acted as lead arranger of a consortium of domestic and international banks in a $1.5 billion Pre-Export Finance Facility for the Nigerian National Petroleum Corporation (NNPC) and its upstream subsidiary, the Nigerian Petroleum Development Company (NPDC).

The facility, according to a statement by UBA Group on Tuesday evening, is structured in two tranches, the first tranche of which is $1 billion repayable over a five-year period to be provided in US$, with UBA acting as the Facility Agent Bank.

The second tranche of $500 million will be provided in local currency, over a seven-year period, with UBA acting as Lead Bank, providing $200 million in Naira equivalent to support investment growth and liquidity requirements.

Part of the facility aims to provide the much needed capital for investment in NNPC’s production capacity, which is of strategic importance to the Nigerian economy and a leading source of foreign exchange earnings, the lender explained.

Both facilities are repayable from an allocation of 30,000 barrels per day of NPDC’s crude oil, the statement further added.

UBA’s position as Lead Arranger, the statement added, recognises the Group’s strength in structuring and deploying financing to the oil and gas sector, and the depth and liquidity of the group’s balance sheet.

Tony Elumelu, UBA Group chairman remarked that 2020 is one of the most economically challenging years that Nigeria has witnessed, especially given the sharp drop in the price of oil and the ensuing hardship that followed the onset of the Covid-19 pandemic.

He explained that the proposed facility is one of the private sector’s collaborative efforts at contributing meaningfully to the economy.

He said, “with UBA providing investment that will significantly improve Nigeria’s production capacity and, in doing so, also demonstrating the strength, depth, and sophistication of our commercial banking capability.

“I believe that together, working with governments, we can create more jobs and more wealth for people, not only in Nigeria, but across Africa.”

Related Topics:LoanUBA. NNPC
Up Next