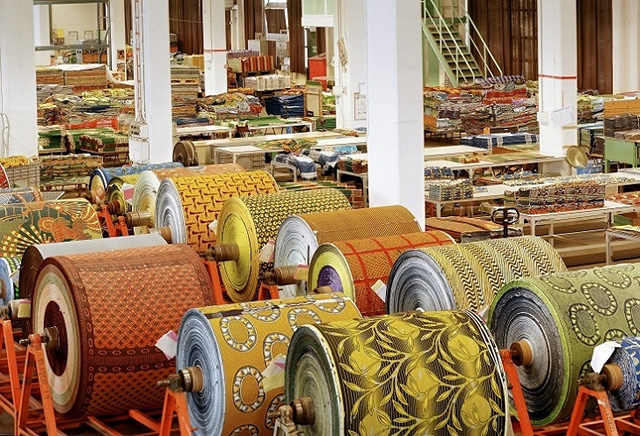 …as apex bank rolls out modalities

The Central Bank of Nigeria (CBN) has approved N50 billion intervention fund for the revamping of Nigerian textile industry.

In a document obtained from the apex bank by BusinessMetricsNG the apex bank explained the modalities of the fund as a one-off intervention with a seed fund of N50 billion that will terminate by December 31, 2025.

It further stated that the financing amount is a maximum of N2 billion for a single obligor in respect of new facilities and N1.0 billion for refinancing, and will be administered by the Bank of Industry (BoI).

In addition to this, it said the fund shall be administered at an all-in rate of return of 4.5 per cent per annum payable on quarterly basis.

The explanation is contained in the document titled “Non-Interest Guidelines for Intervention in the Textile Sector” and signed by Kelvin Amugo, its director, financial policy and regulation department.

CBN said the funds would be used to resuscitate the ailing textile sector, restructure facilities and provide further facilities for textile firms with genuine need for intervention.

Recall that Godwin Emefiele, the CBN governor had earlier met with textile mill owners on how to revive the ailing sub-sector.

Players in the industry were asked to explain the status of their BoI Cotton Textile and Garment (CTG) Loans, stating their outstanding balances, tenure, interest rate, interest payment and the assistance being sought from CBN.

Explaining the eligibility criteria for the loan, the apex bank identified four conditions that must be fulfilled by applicants.

It said participant shall be any textile company with an existing facility in the books of BOI under the CTG scheme with emphasis will be on facilities that are indicating weakness arising from tenor, structure as well as facing cash flow difficulties and any textile company with existing facilities in Deposit Money Banks (DMBs) and Non-Interest Financial institutions (NIFIs).

While is stated that textile companies that are not participating under the Small and Medium Enterprises Restructuring and Refinancing Fund (SME/RRF), it forbade any projects financed before June 2009  shall not be eligible to participate.

On the repayment plan of the loan, CBN explained that the facilities shall have a maximum tenor of 10 years and working capital facility of one year with provision for a maximum rollover of 3 years.

“The Intervention allows for a maximum moratorium of 2 years in the facility repayment schedule,” it added.

Related Topics:CBNLoanTextile Industry
Up Next

Gold needs to be embraced as portfolio diversifier – experts