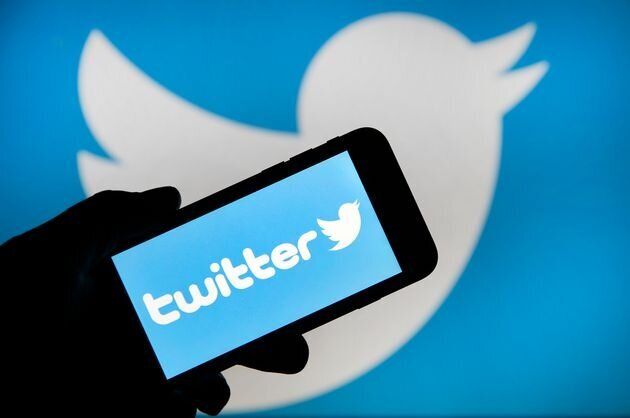 This followed a temporary suspension by Twitter, a decision taken to ensure the safety of the account owner, NCC and its thousands of followers, according to a statement on Tuesday signed by Ikechukwu Adinde, NCC’s director of public affairs.

Twitter’s security features had interpreted the multiple Online staff Internet Protocol (IP) logins as a suspected attempt to hack the Commission’s Twitter account, hence the decision to immediately suspend the account to protect the account and its followers from any security breaches or compromises.

However, in a swift response the Commission filed an appeal with Twitter Support, explaining the circumstance and requesting it to lift the suspension on the account.

Twitter, in its response to the appeal to un-suspend the account, clearly stated that “If we suspect an account has been hacked or compromised, we may suspend it until it can be secured and restored to the account owner in order to reduce potentially malicious activities caused by the compromise.”

Although Twitter can suspend accounts on two grounds: to maintain a safe environment for users on Twitter or its account violates Twitter Rules. In the NCC’ case, the suspension was based on the former ground, essentially to ensure the safety and protection of the Commission’s account.

To this end, the Commission wishes to clarify that the temporary suspension of its Twitter account was NEVER as a result of any violation of Twitter Rules but rather, as part of standard safety measures by Twitter management to safeguard its users’ accounts, as may be interpreted by embedded security features of the microblogging site.

As a foremost telecoms regulatory agency that ensures compliance with rules and also enforces rules in the sector it regulates, the NCC complies with extant rules of engagements, backed with high level of integrity and ethical practice, which have been nationally acknowledged.

The Commission, therefore, thanks its followers, telecoms consumers and other industry stakeholders for their understanding and concerns during the hiatus created by the suspension and assures them that Twitter’s action was essentially to protect the NCC and its online followers.

The Commission has taken steps to ensure that necessary streamlining required is implemented to keep the account live and accessible to all its stakeholders at all times.

NCC’s Twitter account currently has over 124,000 followers and the Commission essentially uses the account to, among others, provide and disseminate up-to-date corporate communication and information on its regulatory activities to its various stakeholders, inform and educate consumers on their rights and privileges, as well as to receive and resolve consumers complaints in real-time.